Nation&rsquo;s railroads are essential to profitability of soybean industryBNSF Railway transports the largest volume of soybeans&nbsp;41% of rail movements of soybeans (9.89 million tons) are transported at &quot;potentially excessive&quot; rates 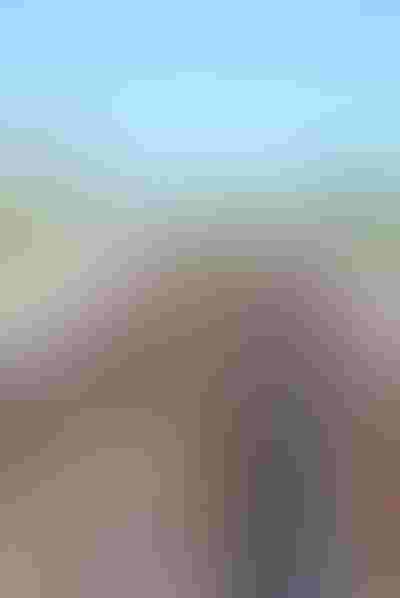 The Soy Transportation Coalition(STC) recently updated its annual report on the railroad transportation of soybeansand soy products – highlighting the significance of our nation’s railroads to the soybean industry.

The study provides statistics – both on a national and individual state level – on the volume of soybeans, soybean meal, soybean oil and biodieselmoved by the rail industry; the leading destinations for those products; and the revenue and rates associated with those movements. As with the 2009 report, the analysis monitors the volume of soybeans and soy products transported at potentially excessive rates, those states whose soybean industry is most dependent on rail service, and those railroads that transport the highest volumes of soybeans and soy products.

Among the findings generated by the study:

Dean Campbell, a farmer from Coulterville, Illinois, and Chairman of the STC, says, “As the STC analysis confirms, our nation’s railroads are essential to the profitability of the soybean industry, and the soybean industry is essential to the profitability of railroads. Farmers acknowledge that railroads need to generate necessary revenues to maintain and enhance their infrastructure, yet if rail transportation becomes too costly, farmer profitability and agricultural exports will be diminished.

“The STC works to help promote a balanced relationship in which both farmers and the railroads can benefit,” he adds.

“The potential $110 million overcharge by the railroads underscores the need for agricultural shippers to have a more accessible rate resolution process,” explains Mike Steenhoek, executive director of STC. “While many rail rates are undoubtedly justified, some are not. As a result, a significant amount of money is not being retained in farmers’ wallets or in rural communities due to unreasonable rates. Creating an environment that encourages continued infrastructure investment by the rail industry yet allows disaffected shippers to efficiently seek rate relief is possible and should be the goal of everyone concerned with the future of U.S. agriculture.”

In December 2009, the Senate Commerce, Science, and Transportation Committeepassed S.2889, “The Surface Transportation Board (STB) Reauthorization Act of 2009.” The bill seeks to address a number of rail shipper concerns by increasing rail industry competition, improving federal oversight, and enhancing rail customer access to regulatory relief. The bill has yet to be considered by the full Senate.

The full STC study on the railroad movement of soybeans and soy products can be accessed at the STC’s website.