&bull; More than 1,000 volunteer leaders and voting delegates are expected to travel from each of North Carolina&rsquo;s 100 counties to attend the state Farm Bureau convention Dec. 8-10. 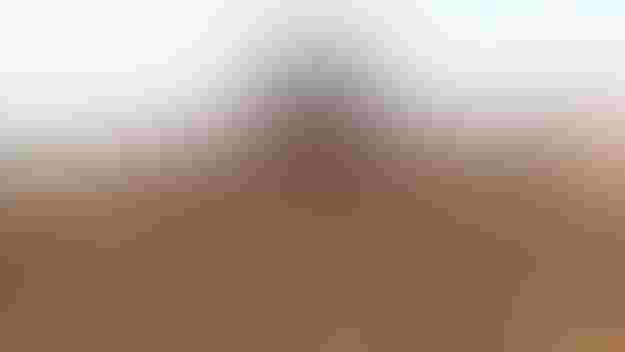 Members of North Carolina Farm Bureau (NCFB), the state’s largest general farm organization, are gathering to debate and discuss the future of farming and the state’s top industry — agriculture.

More than 1,000 volunteer leaders and voting delegates are expected to travel from each of North Carolina’s 100 counties to attend the convention.

“As agriculture prospers or suffers, so goes our state and nation,” said Larry Wooten, president of NCFB. “North Carolina Farm Bureau is the unified statewide voice of agriculture working through our grassroots organizations to enhance and strengthen the lives of rural North Carolinians and to build strong, prosperous agricultural communities.”

Additional speakers and events are scheduled throughout the three-day event.