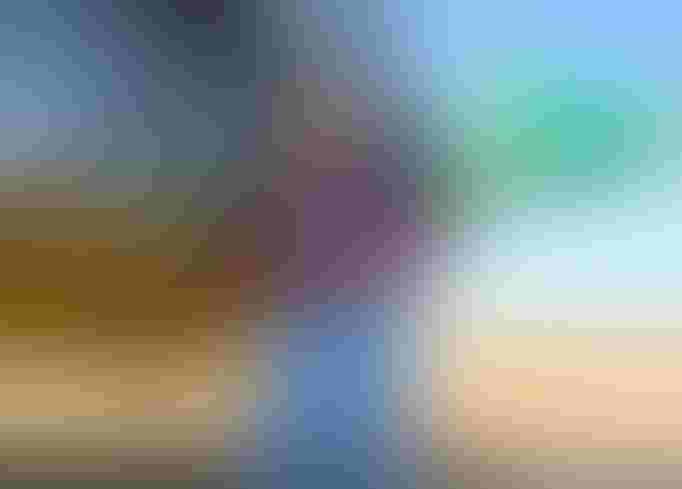 Cullers has set multiple world records for soybean yields, most recently in 2007. That year, Cullers’ yield was 154.57 bu./acre. By contrast, a typical Missouri soybean acre yields about 40 bu./acre. The new record-setting yield was planted April 14 and harvested Sept. 28, 2010. Cullers’ weigh check was witnessed and verified by a third-party, MSA-approved official.

“Weather conditions are a significant factor, and we experienced times when conditions were not all that favorable this season,” says Kip Cullers. “However, with irrigation and managing for stresses along the way, yields came through.”

In 2006, Cullers set a world record soybean yield record by producing 139 bu./acre. He surpassed that mark the following year by nearly 16 bu. When another grower achieved a yield over 100 bu./acre in 2008, the 100 Bushel Club was formed, and Kip was inducted.

“Reaching this unprecedented level shows the yield capacity soybeans can obtain and the potential for higher-yielding soybeans,” says Dale R. Ludwig, executive director/CEO, Missouri Soybean Association. “Kip’s new record shows we have yet to maximize the yield potential of soybeans and is a great example of how intensive crop management can push soybeans to higher yields.”

Breaking the 100-bu./acre mark has become more achievable as new technologies allow researchers to develop products with a complete package of characteristics that protect soybeans against stresses during the growing season and allow for full yield potential.

Cullers’ attention to detail and proactive management style also have continued to help him achieve higher yields and set a new record. He scouts his fields closely and on a daily basis to check for production challenges, such as disease and insects. He says selecting the right seed and a good crop protection program are critical elements to growing higher-yielding crops.

“I’ve learned over the course of more than two decades of farming, that setting the stage for higher yield potential all starts with good genetics,” says Cullers. “From there, it’s hitting the right planting date, crop management throughout the growing season and a willingness to try new things.”