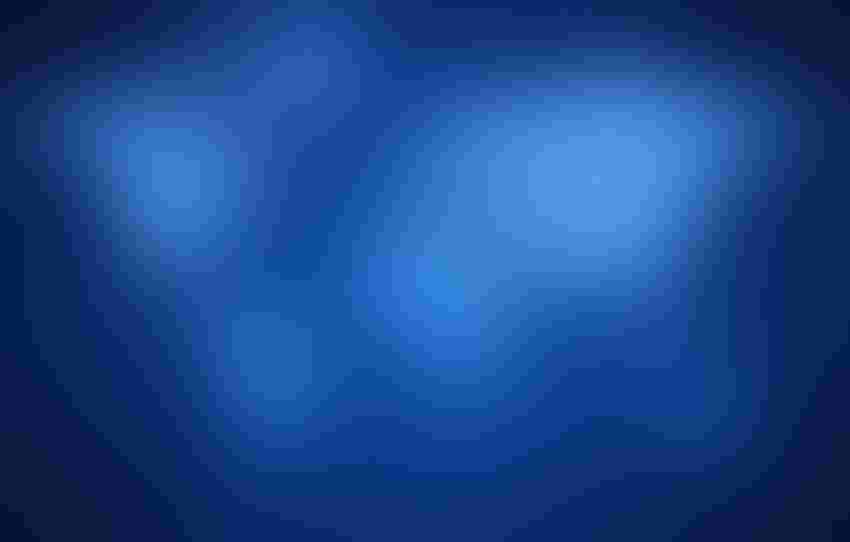 A delegation of buyers from China signed agreements on Friday to buy 187.4 million bushels of U.S. soybeans, valued at $2.1 billion, Reuters reported.

The story said the purchase agreements were signed by seven of China’s top 10 soybean buyers and the sellers included Archer Daniels Midland, Bunge and Cargill. Shipment details were not released.

A separate report from the USDA attache’s office said increased hog and poultry production in China should have that country import a record 3.16 billion bushels of soybeans in 2016/2017 crop year (Oct-Sept) or about 4.2% more than the previous year.

However, going forward, the office expects growth in China’s soybean imports to slow as that country increases its own soybean production and makes sales from its reserves. Soybean production for the 2016/2017 crop year is forecast at 478 million bushels, up from the previous year’s 426 million, due to 10.4% more acreage and a slightly higher yield. Favorable growing conditions should boost yields.

India’s seen importing more wheat
India is expected to import about 3 million metric tons of wheat in the 2016/2017 crop year (April-March) a 50% increase from USDA’s current forcast, after that country lowered the import duty on wheat to 10% from 25%, USDA’s attache office said.

The duty was lowered amid concerns about rising domestic prices and the strong draw from government-held stocks. A weak monsoon and a warm winter may have hurt production. While the government has production at 3.44 billion bushels, the attache report said private sources there expect 3.0 billion to 3.2 billion.