A field day and ceremony near Camden, Ind., will celebrate the official founding of ASA. 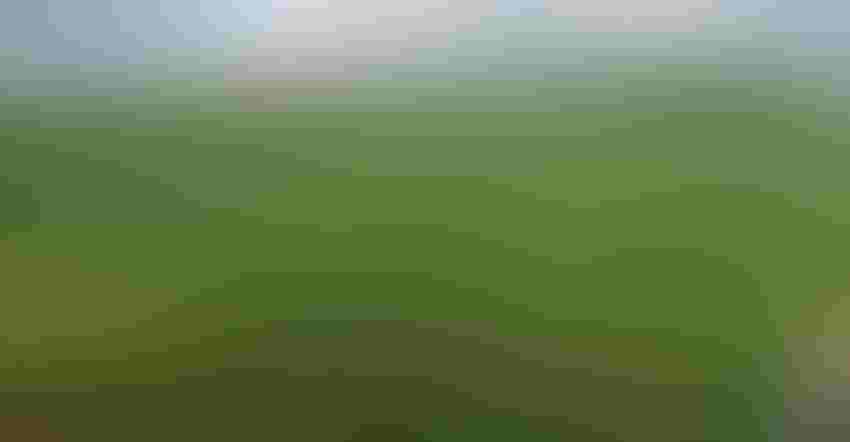 ALL ABOUT SOYBEANS: The history of soybeans as a grain crop will be the focus when a special 100-year celebration of the founding of the American Soybean Association occurs Aug. 4. Tom J. Bechman

The American Soybean Association goes back to its roots to celebrate its 100th anniversary on Aug. 4 near Camden, Ind. ASA was formed when three Indiana brothers, Taylor, Noah and Finis Fouts, hosted the first Corn Belt Soybean Field Day at Soyland Farms on Sept. 3, 1920. Records show that nearly 1,000 farmers from six states attended. The National Soybean Growers Association was formed during the field day. Later, it was renamed the American Soybean Association.

ASA and the Indiana Soybean Alliance will host a 100th anniversary celebration at Fouts Soyland Farm on Aug. 4. The celebration will include the dedication of a historical marker. The program is slated for 10 a.m. to 2 p.m. EDT.

Come and take a self-guided tour, looking at heirloom soybean plots and historic Fouts family machinery. Marshall Martin, Purdue University College of Agriculture, says popular soybean varieties from the past will be on display in plots during the celebration. ASA will also unveil historical displays and provide complimentary copies of “American Soybean Association: Our First Soy Century, 1920-2020.”

Max Armstrong of Farm Progress will serve as master of ceremonies for a short afternoon program. There is no charge to attend. However, attendance is capped at 180, so registration is required.

To learn more about the historic founding of ASA, visit asa100years.com.