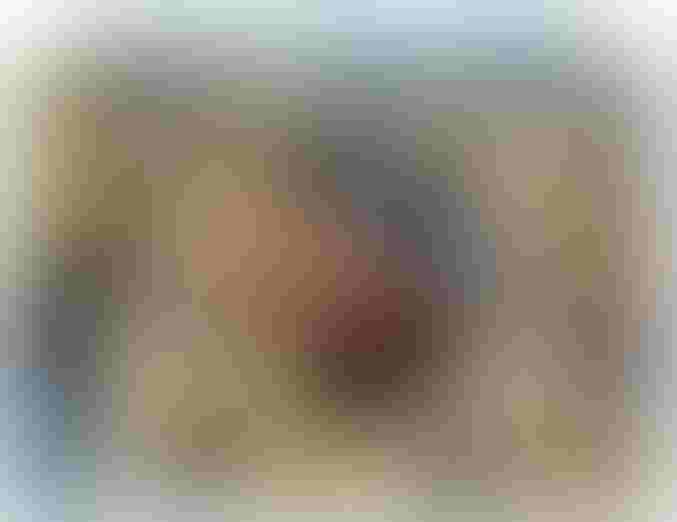 <p>Immature Sugarcane Aphids. Populations may build to damaging levels in a hurry.</p>

Sugarcane aphid populations can build to damaging levels quickly under the right conditions. Weekly or twice weekly scouting is essential to identify populations and to initiate treatments in a timely manner. Texas AgriLife Extension and Research entomologists have developed scouting, sampling and treatment protocols for effective control and to allow beneficial insects an opportunity to control low-level populations.

Here are examples of aphid populations from no threat of injury to potential heavy loss to sugarcane aphid. Also included is a guide to estimate populations to help determine proper insecticide application timing. The information is available on a Texas AgriLife Extension Scouting Sugarcane Aphid scout card.