Why aren't my residual herbicides working? Are generic herbicides as effective as brand name options? 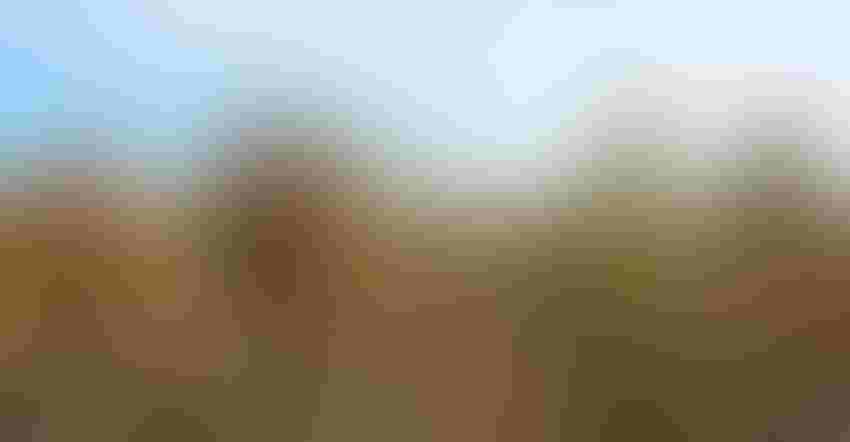 Spring has sprung and if you're planting sorghum, it's time to select a preplant herbicide. 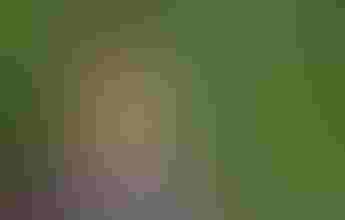 In the Bushland trials, herbicides that contain mesotrione, such as Coyote, Lexar, Lumax and Halex GT, provide added control, especially in fields with heavy residue, Bell says. "We've seen those to be very effective, although they can be pricier than metolachlor and atrazine plus metolachlor options."

Verdict and Dimethenamid, BASF herbicides, provide good activity on broadleaf weeds, as well as some activity on grass seedlings, though they too are more expensive than atrazine and metolachlor, Bell adds. "We're talking about preemergent activity on grass. This is not a post-activity like we would see with the new ImiFlex herbicide program for the igrowth sorghum."

A common question Bell receives most often from dryland producers is, “Why are my residual herbicides not working?

“Many dryland producers have been frustrated with herbicides like Dual or Bicep over the last several years because many producers believe the herbicide activity was previously more effective. In some cases, poor herbicide activity on dryland acres is due to drought conditions. We have to consider the water solubility of the herbicide. It's likely that poor herbicide performance is due to our drought conditions and not getting timely precipitation to activate that herbicide.”

When considering a herbicide, Bell says some only need about a half-inch of rain or irrigation while other herbicides need one inch. “So, that’s a reason we are not seeing these herbicides working as well on all fields,” she says.

Tillage systems also can affect herbicide performance. “We are seeing strip-tillage increase across the central and northern Panhandle. With conservation tillage, we have greater residue on the soil surface and that residue can intercept the herbicide.

Herbicides also break down. “If we’re applying a chemistry without extended residual and then we don’t plant grain sorghum until mid-to-late June, there’s the possibility that the herbicide might have some photochemical decomposition if we don’t receive the rainfall to activate it.

"Although there are discussions about resistance, we must also consider field and environmental conditions as well as application management because there are many reasons why herbicides may not be working.”

"Sometimes with the generic, you might need twice as much chemical, so you're actually not saving money on the herbicide if you need a higher application volume," she says.

As we look at preplant options, cost and availability of herbicides are important considerations every year, but it is important for producers to understand that they will see a positive return on a well-planned herbicide program, Bell adds.

"It is important to know the weed pressure in your field and plan for the correct chemistry in advance. We should not 'cheap out' a preplant herbicide program because the yield that can be lost due to weed pressure is significant," Bell says. "We see an increase in yield with timely herbicide placement and correct application volumes."

The April meetings are joint project between Extension and the Texas Grain Sorghum Association.