Improving the life processes that convert sunshine to energy on the ranch or farm can increase all forms of wealth. 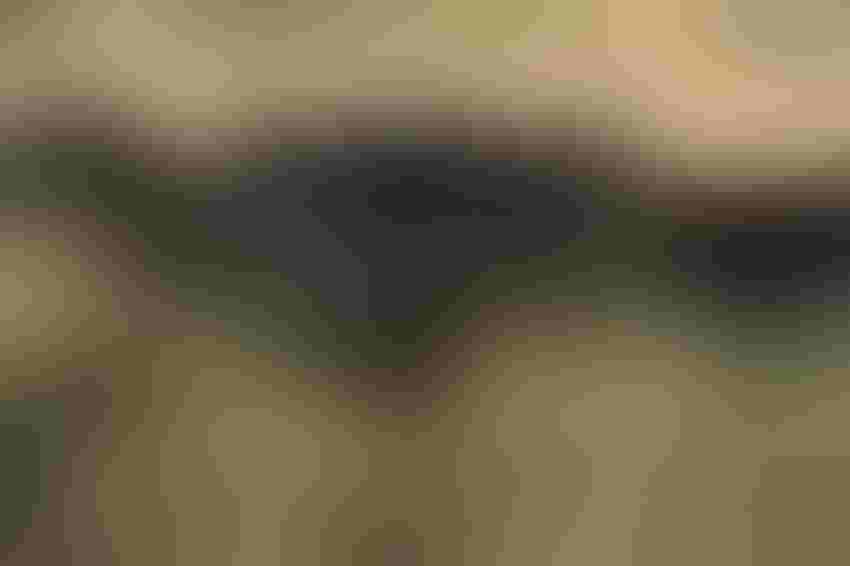 Improve the soil-plant-animal processes with grazing management and you capture more sunshine.Alan Newport

Ranching is different things to different people but like all types of agricultural endeavors, it comes down to converting sunlight into wealth through green plants and photosynthesis.

This wealth can take several forms aside from money. Grazing animals, especially ruminants, can convert vegetation that is inedible to humans into high quality food. This can be done, without machinery, on land that is unfit for cultivation. Lately this has been getting press under the guise of “upcycling.”

There are other beneficial products, but one desperately needed in today’s world is improved water management. In some situations, if grazing management is used properly, it can double or triple the amount of precipitation captured and used to grow vegetation. This management will also greatly increase the amount of water that accumulates in the soil and in subsurface aquifers.

Proper grazing decreases the likelihood of flooding and increases the usefulness of precipitation. These advantages come about through creating the conditions that allow water to enter and be held by the soil. Foremost amongst the conditions is keeping the soil surface covered with organic matter.

I was on a ranch recently in the hot dry summer when a four-inch rain fell in about four hours. This was followed several hours later by a two-inch rain. This ranch is rolling sandy loam with sandy clay subsoil and has some steep slopes. Little, if any, water ran off the ranch while the neighboring areas had heavy runoff of muddy water.

The difference was the amount of bare ground on the two areas. The ranch with good ground cover absorbed the rainfall to the degree that the tanks (ponds to those of you not from Texas) caught no water. Twenty-four hours after the rain stopped, clear water began to flow from springs into the tanks.

What is the value of six inches of rain stored in the soil rather than running down the creek? There are millions upon millions of acres world-wide that are totally ineffective in capturing and storing rainfall. Water shortage for crops but also for humans is already critical in many areas. Good grazing management can dramatically improve the water cycle of these degraded areas while producing food and profit.

A second condition critical to improving water capture and retention is soil organic content. Organic matter that has been processed by microbial action can seize and hold many times its weight in water. Soil life is dependant on soil organic content, and plants are dependent on soil life. Soil life, especially mycorrhizal fungi, produce the organic compounds – essentially the glue – that holds soil particles together in aggregates and gives soil the porosity and permeability that allows it to take in and hold both water and air.

Given the opportunity, natural forces promote life to the benefit of the whole soil-plant-animal complex. This is not always a straightforward process. Drought can cause an explosion of grasshoppers by killing the fungi that normally limit the viability of the hopper eggs. When normal weather returns, the fungi will return, and balance will re-establish in insect populations. If we intervene with insecticides spread over large areas, the ecology of that area becomes unstable with ongoing wide swings in both populations and numbers within populations.

Catastrophes such as wildfire, drought and flood happen in the natural world, but only man prolongs the effects of these events. Millions of acres of grassland have been destroyed by holding stock on areas that can no longer feed them. The diversity of life from plants, animals and microbes provides stability and productivity, but it is destroyed when management focuses on “kill the pest” rather than on fostering the conditions that promote health through out the local environment. This may sound sophomoric, however it is not only possible but much more effective financially, ecologically and to human benefit than what is common practice over most of the world.