Humans tend to ignore our effects on the ecosystems we manage, so we have paid a costly price. 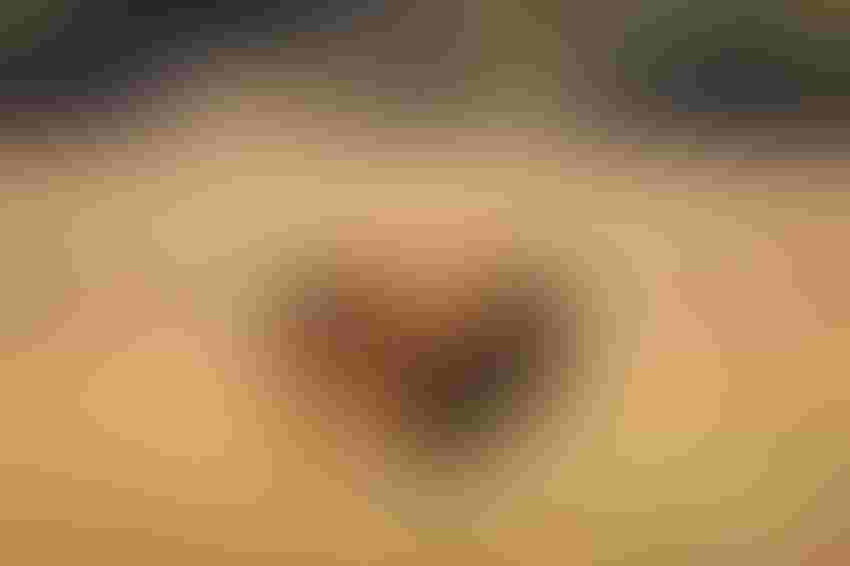 Bison were a part of a something considerable evidence suggests was a higher-functioning ecosystem.Maria-Jeffrs-iStock-GettyImagesPlus

The lone bison cow walked slowly down the sloping trail leading to the bed of the dry creek. She was living her thirteenth summer and should have been in good condition from a diet of the grass and forbs that normally grew abundantly on her home range. Instead, she was thin to the point of emaciation and close to death from thirst.

Most of her herd mates were dead. She had survived to this point mainly because she lost her baby calf to wolves and so was not lactating. As a dry cow, her nutritional demands were much lower than cows in milk, but alone her odds of surviving were poor. The area was in the seventh year of drought and could no longer feed and water even the few animals still present. Nearly all had either died or left the area.

The bison cow was following memories from long ago – memories of cool water and lush forage. She was desperate to find water and dimly remembered the smell of water coming from the direction where the sun rose. She had been passing dead bison, elk and deer for days. Had it been 10,000 years earlier, there would have been dead mammoths, mastodons, giant bison and other long-vanished species. Death cycles, just as does life.

The land and the animals living on it exists in a state of constant change but, thanks to the genius of natural law, systems are trending always toward stability and increased life.

Drought, wildfire, severe grazing and other adversities routinely impact the soil-plant-animal complex, then and now. All creatures great and small either adapted to the changing conditions, left or died. In the task of preserving the whole, individuals must often be sacrificed. Just as rabbits must die for coyotes to live, grazing animals must be removed for grass to live. The goal was the continued existence of the whole soil-plant-animal complex.

A valuable tool to nature in this task is biodiversity. Having many different kinds of plants, animals, and microbes present assured that some organisms would be functional regardless of changing conditions and the pageant of life would continue.

This bison cow in this story was living in a multi-year drought, a recurring condition on the Great Plains and a major factor in the creation and persistence of grasslands. Dry weather, both between years and within years, favors grasslands over forests. Trees take years to reach reproductive age and the prolonged juvenile period makes them vulnerable to erratic weather and to fire. Grasses, grass-like plants and forbs reach maturity quickly – some in a single season – and thus thrive, in the long term, in the extremes of hot, cold, wet and dry common to the areas that become grasslands.

The home range of our bison cow would someday be known as the great plains of North America but that was many years in the future. In that timeframe humans had yet to make an appearance and natural forces determined what conditions of soil, plants and animals would prevail. The result was an area with fantastic production of life.

It was a composite of interrelated and interdependent soil, plants and animals. Forage plants grew on deep, fertile soils formed by eons of mutually beneficial interactions between plants, animals and microbes. The soil was full of life (organic) as well as its inorganic components. Symbiotic relationships on the soil surface formed with vegetation and grazing animals from the huge bison to the tiny deer mouse, with birds in the millions from vesper sparrow to prairie chicken to sandhill crane, with insects by the billions, and with each specie, predators and parasites dependent on specific kinds of prey.

Below ground flourished another entire world. Bacteria, fungi, arthropods and burrowing animals, each playing a role in the wellbeing of the grassland. Rhizobia and azotobacters changed inert nitrogen from the atmosphere into plant-available nitrogen compounds, decomposer bacteria recycled dead organic material, predatory nematodes controlled disease and parasitic microbe populations. Mycorrhizal fungi broke out minerals from parent rock and traded them to plants for carbohydrates in plant root exudates. It was a never-ending dance of life-death-rebirth in harmony with the conditions of the local environment.

There was, and is, only one rule: To become and remain a part of the ecological system an organism must contribute to the long-term well-being of the entire system. Only mutually beneficial relationships persist in nature. Humans would be wise to rethink our tendency to act like pillaging pirates.