Our grazing management decides whether succession moves up or down. 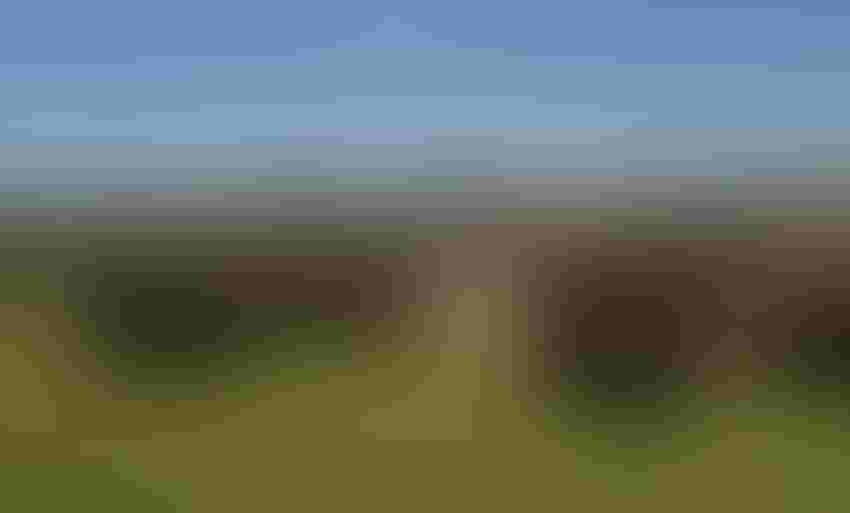 Grazing with good stock density and ample recovery periods for the forage is the way to build soils and forage.Alan Newport

In spite of the frequent bad press attacking livestock grazing, it is one of the few agricultural practices that can create fiscal wealth and biological wealth at the same time.

This is possible because grazing, when properly done, mimics the methods and practices nature uses to create healthy populations of healthy organisms. This is true of plants, of animals large and small, and of the ecological conditions that foster these populations.

Under natures’ management, conditions are moving toward higher successional levels, stability, productivity, and full utilization (but not overutilization) of natural resources.

Conversely, water down the creek, sunlight that falls on bare ground, minerals not made part of living organisms are losses to the local ecosystem. These factors are both symptoms and causes of low biological succession.

Relationships harmful to the complex do occur, due mostly to interferences from outside the complex, but under natural management, only mutually beneficial relationships last. Any relationship based on destruction of another entity will, over time, fail. Both predatory and parasitic relationships exist in natural grasslands but persist only so long as predator and prey numbers are in balance. When this is true, the predator becomes essential to the long-term health of the prey population, just as the prey population is essential to the predator.

When humans assume managerial control, most often ecological processes are damaged in the search for immediate production. Succession is reversed and ecological conditions deteriorate. Water cycles are damaged, energy flow is reduced, mineral cycling fails, and succession is pushed backward. Land is plowed, vegetation is replaced, biodiversity is simplified and the balance of nature, with its system of checks and balances, is destroyed.

This damage to the ecological processes is the root cause of most of the maladies – weeds, diseases, mineral deficiencies – that limit production and consume our time, labor and money.

For many years agriculture has been guilty of trading biological capital, which is real wealth, for paper dollars. Most of the damage to biological health was not done maliciously, we simply did not know a better way. That excuse is no longer valid. We now know that agriculture can promote long-term health, both fiscally and biologically, by building the health of the entire soil-plant-animal-wealth-human complex we call a farm or ranch.

The fiscal benefits of this type of biology-friendly management are huge, and the benefits to the environment are far more valuable. There is a constant drumbeat of the need for all the latest chemicals and new wave technologies, to “feed the world.” It comes mostly from people selling these items. Yet little attention is paid to the fact that we are squandering our very lifeblood. Potable water and topsoil are being lost at an alarming rate. The areas that bought heavily into the green revolution of industrial agriculture, early and completely, have seen the most damage. There are large areas, mostly in Asia but also in the USA, where the groundwater is unfit for consumption due to chemical contamination.

However attractive the dollars-in-dollars-out scenario may appear, long-term effects to the ecological processes must be considered when designing management programs. Dollars won or lost usually have immediate and apparent effects. Changes to biological capital may not be so readily recognized, but their effects are long-lasting and vitally important.

The way to achieve productive, profitable and regenerative agriculture is to promote the health of the ecological processes. More information on this subject is on my website.