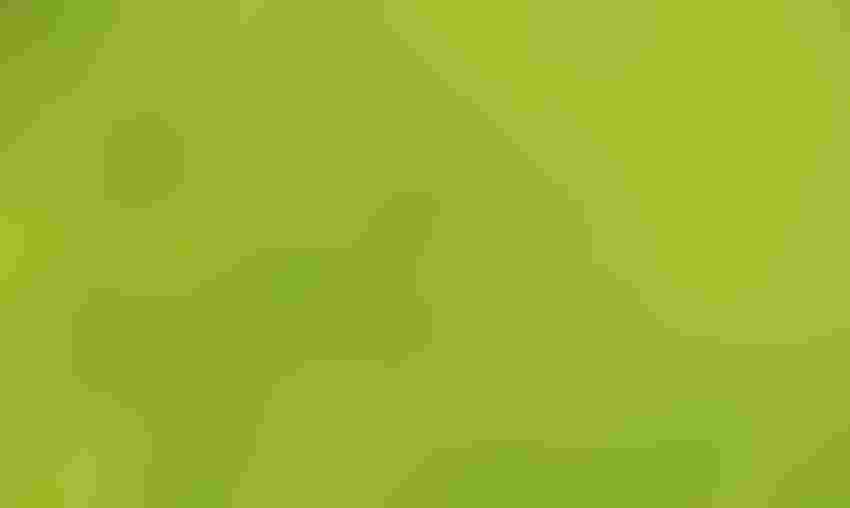 Every day over a thousand children go blind; each year over a million children die; and every decade the numbers stack higher — all due to vitamin A deficiency.

The solution, according to Greenpeace and others, is an increase in vitamin A supplements and capsules — dispensed through programs that cost tens of millions or are impractical for the world’s poor. And yet, despite the deaths of millions of children, a solution, in the form of GM golden rice, waits at the doorstep of impoverished nations across Asia and Africa.

Greenpeace and other environmental groups have cast out golden rice as fool’s gold, with the howls of opposition asserting a lack of nutritional value, a potential for allergic reactions, and claims that the dark lords of the biotech industry are at play.

Created by scientists Ingo Potrykus and Peter Beyer in 1999, golden rice contains beta-carotene genes — essential to the human body in producing vitamin A. Beta-carotene is normally obtained from a variety of sources — often vegetables, dairy and liver oil. But millions of children don’t get ample beta-carotene, particularly in countries where rice is the main staple (often the only staple). The current strain of golden rice, modified by Syngenta in 2005, packs over 20 times more beta-carotene than the 1999 version and a single bowl offers 60 percent of needed vitamin intake for children.

Syngenta’s role is often cited by critics as a clear sign that poor rice farmers will be lured in by golden rice promises and then fall victim to the greed of the biotech industry, but the claims don’t hold up to scrutiny. Peter Singer, professor of bioethics at Princeton University, writing at Project Syndicate: “… the company has stated that it is not planning to commercialize it. Low-income farmers will own their seeds and be able to retain seed from their harvests. Indeed, Syngenta has given the right to sublicense the rice to a nonprofit organization called the Golden Rice Humanitarian Board. The board, which includes the two co-inventors, has the right to provide the rice to public research institutions and low-income farmers in developing countries for humanitarian use, as long as it does not charge more for it than the price for ordinary rice seeds.

“The irony is that glyphosate-resistant crops are grown commercially on millions of hectares of land, whereas golden rice (which has not been shown to pose any risk at all to human health of the environment) still cannot be released.”

At present, golden rice seed is not available anywhere in the world, but field trials have been completed in the Philippines (despite an attack on one of the test plots by rampaging activists) and regulatory hurdles are next, with a minimal window of two to three years until seed can be distributed. As the clock ticks in the interval, the effects of vitamin A deficiency will continue afflicting millions of children.

Brian Hanley, writing at International Policy Digest, brooks no tolerance for Greenpeace’s tactics: “With Greenpeace activists screaming to poor farmers that golden rice will kill their children, it’s going to be a long, tough slog for golden rice. However, I think this is going to backfire on Greenpeace and other NGO’s. Organizations like Greenpeace that misrepresent the facts while claiming righteousness are not exactly earning accolades. Greenpeace has put itself in that position with this campaign against golden rice. Greenpeace abused the IRB process in order to stop ongoing harm (blindness, disfigurement, death from disease) from being treated. Greenpeace’s Western born activists are terribly disconnected from the deadly harm that vitamin A deficiency does to the poor. It is not just obvious symptoms of extreme deficiency. Childhood diseases take far more lives when vitamin A is low.”

Golden rice opponents choose their own version of science and want to block genuine sustenance from reaching millions of people in the most remote corners of the planet, but history will prove them wrong. Professor Singer sums it up well: “In some environmental circles, blanket opposition to GMOs is like taking a loyalty oath – dissidents are regarded as traitors in league with the evil biotech industry. It is time to move beyond such a narrowly ideological stance. Some GMOs may have a useful role to play in public health, and others in fighting the challenge of growing food in an era of climate change. We should consider the merits of each genetically modified plant on a case-by-case basis.”

Operation Danish Bacon is not about animal rights