Corn Source: With spring on the horizon, many farmers are finalizing decisions and preparing for fieldwork. 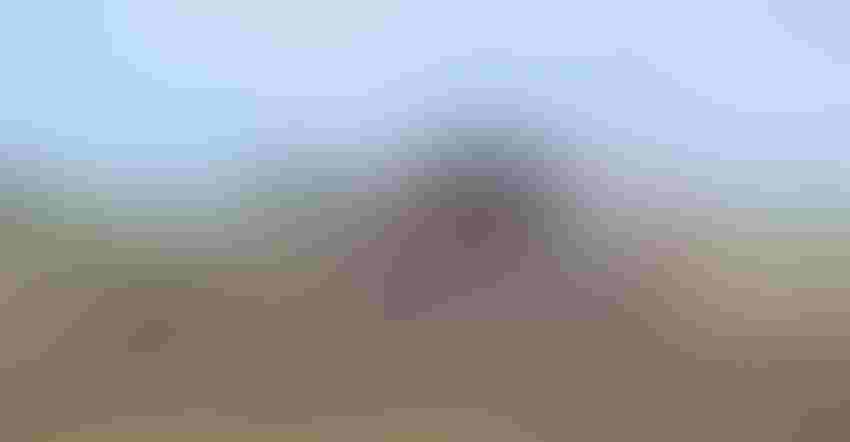 BE READY: After a challenging 2019 planting and growing season, there are steps farmers can take to get ready for 2020. Farm Progress

Planting decisions are some of the most important decisions farmers make each year.  Many of these decisions started this past fall and winter while farmers sorted through seed selections. Planter maintenance and upgrades typically also occupy most of this time. With spring arriving, all these previous decisions culminate with planting dates, seeding rates and seed depth.

Mark Licht, an assistant professor and Extension cropping systems specialist at Iowa State University, provides information that can help farmers make these decisions. He has updated the publication “Guide to Iowa Corn Planting,” available at the Extension store.

Hybrid selection is primarily based on yield. This not only means selecting the highest-yielding genetics, but also looking at yield consistency. Multi-location and multiyear yield trials will help identify hybrids that will perform well the following year.

But yield is not the only hybrid characteristic farmers should consider. Relative maturity is also important; relative maturity selection should be chosen to fully use the entire growing season while still reaching physiological maturity before a killing frost. Many hybrids fall into an adapted range or relative maturity based on location within the state. Below are factors to consider when making planting decisions:

Hybrid maturity selection. Based on the Iowa Crop Performance Test results from 2013 to 2017, the northern two-thirds of Iowa may see higher yield potential from using long-season hybrids 84% of the time. In the southern third of Iowa, however, there is only a 44% chance of achieving higher yields with longer-season hybrids.

Across the state though, it was consistently shown that early planting of full-season hybrids has greater yield potential than late planting of early-season hybrids due to utilization of radiation, water and nutrients throughout the entire growing season.

Row spacing effect on yield. The most common row spacing for planting corn across most of the Corn Belt is 30 inches. Over the last decade, however, there has been increasing interest in 20-inch row spacing. Research at ISU has examined the effect of 20- and 30-inch row spacing on corn yields. Although yield responses varied from location to location and year to year, in grain yield environments of less than 180 bushels per acre, row spacing had no effect.

Throughout the northern third of Iowa, in high yielding environments of over 235 bushels per acre, 20-inch row spacing did result in slight increases in yields compared to 30-inch rows. Farmers in these areas could consider changing row spacing based on field productivity and economics.

Seeding rate and plant population. These are also important characteristics that should be considered when making planting decisions this spring. Seeding rate is the number of seeds planted per acre, while plant population is the number of plants that germinate, emerge and survive. Generally, seed mortality may be 5% to 15% due to several factors. As a result, seeding rates may need to be adjusted accordingly.

Seeding depth. This is one of the final decisions made as planting occurs. Proper seeding depth is essential for development of good nodal root systems and promotes early seedling vigor. The ideal seeding depth will vary according to soil and weather conditions. Under ideal conditions, a 2-inch seeding depth is the best for providing more uniform stands and better yields compared to 1-inch depth. If planting into cool and wet soils, a shallower seed depth of 1.5 inches may be considered. When soil moisture is limited, seeding depth should be increased to no more than 3 inches.

Unfortunately, poor soil conditions and unfavorable weather may cause delays in planting. When this occurs, the most important factor to consider is what relative maturity to use. After June 1, an earlier relative maturity may be selected to help ensure physiological maturity is reached before a killing frost occurs in the fall. Until June 1, it is generally recommended to stay with a well-adapted hybrid relative maturity for your area.

Poor soil conditions or weather may also cause some farmers to think about replanting. Replanting may be necessary if stand assessments and yield potential of the existing stand are below the yield potential of a later planting, plus the associated replanting costs. When faced with the decision to replant, the condition of the initial stand should be considered.

Replanting a larger block may be more economical than replanting a small area of a field. Other factors to consider when replanting are risk of a fall frost and higher grain moisture at harvest. Selecting an earlier relative maturity can help address these issues. If replanting is uneconomical, controlling weeds where plant populations are low needs to be considered.

As it’s been pointed out, soil conditions and weather are two primary factors in making decisions this planting season. As in spring 2019, many of our soils this spring have an above-average amount of subsoil moisture. That condition coupled with even normal spring rainfall could lead to some planting delays as well as potential replants. Taking advantage of favorable weather and staying attentive to soil conditions will be paramount this year as farmers once again head out to the field.

Michel is an ISU Extension field agronomist. Contact him at [email protected]. 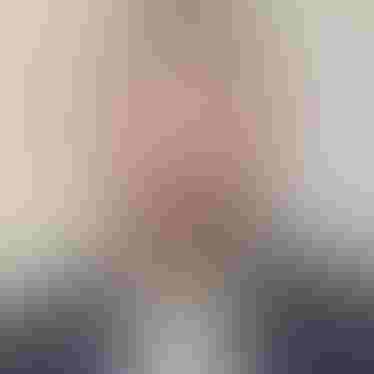