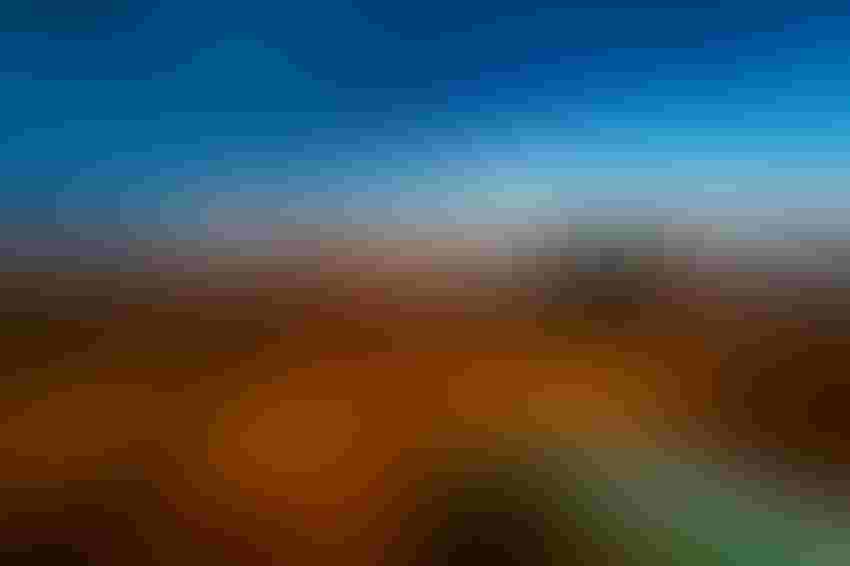 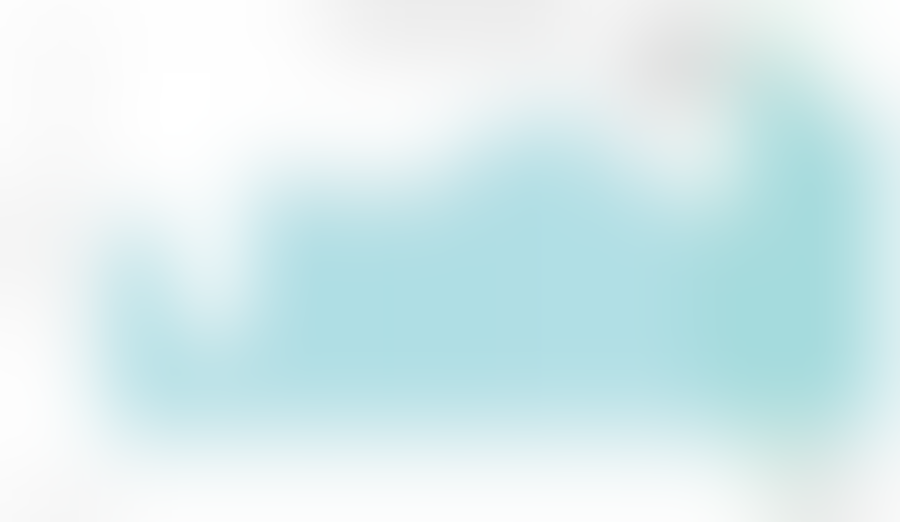 “Export inspection data for the month of May … implies continued robust global demand for U.S. corn, despite high prices,” USDA noted in today’s report. The agency kept the season-average farm price steady, at $5.70 per bushel.

“As summer travel season heats up and more Americans take to the roads in the post-pandemic era, ethanol production has largely returned to pre-pandemic levels over the past month,” Holland notes. “Added capacity has returned online after idling during the pandemic and refiner and blender usage of ethanol continues to rise.”

Both moves will shrink U.S. corn supplies to the tightest level since 1995/96, Holland adds. A smaller Brazilian crop due to ongoing drought stress and late planting issues with the safrinha crop further tightened global supplies as the corn supply situation begins to look increasingly more like that of soybeans, she says.

“As drought conditions persist in the Upper Midwest and farmers battle slow emergence rates, corn futures will likely give soybeans a strong run their money in the coming weeks,” Holland concludes.

USDA assumes higher soybean supply and use projections for 2021/22. Soybean crush estimates in the current marketing year were lowered by 15 million bushels to 2.175 billion bushels “based on a lower forecast for soybean meal domestic disappearance and higher soybean meal imports.” High prices and stiff competition overseas for soyoil means a 400-million-pound reduction in exports. 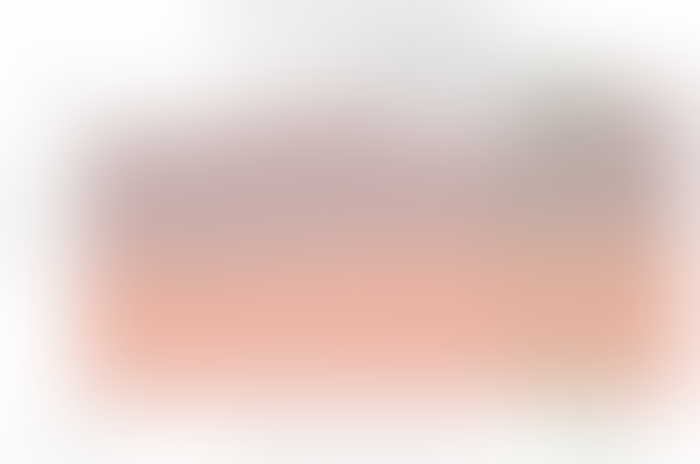 Processing rates will likely decline until the 2021 crop is harvested, though it will face stiff competition from export markets at that time which could offer farmers some lucrative harvest pricing options, Holland says. U.S. ending stocks widened back to the second-tightest level on record thanks to the lower crush rates.

“More biodiesel production capacity is expected to come online in the coming years as the demand for green energy – especially for commercial vehicles – soars,” she says. “Even with tight capacities, the demand forecasts suggest that high soybean prices may be around for a while.”

For wheat, USDA assumes “larger supplies, higher domestic use, unchanged exports and slightly lower stocks.” Ending stocks for 2021/22 moved from 774 million bushels in May down to 770 million bushels, in contrast with the average trade guess of 783 million bushels. 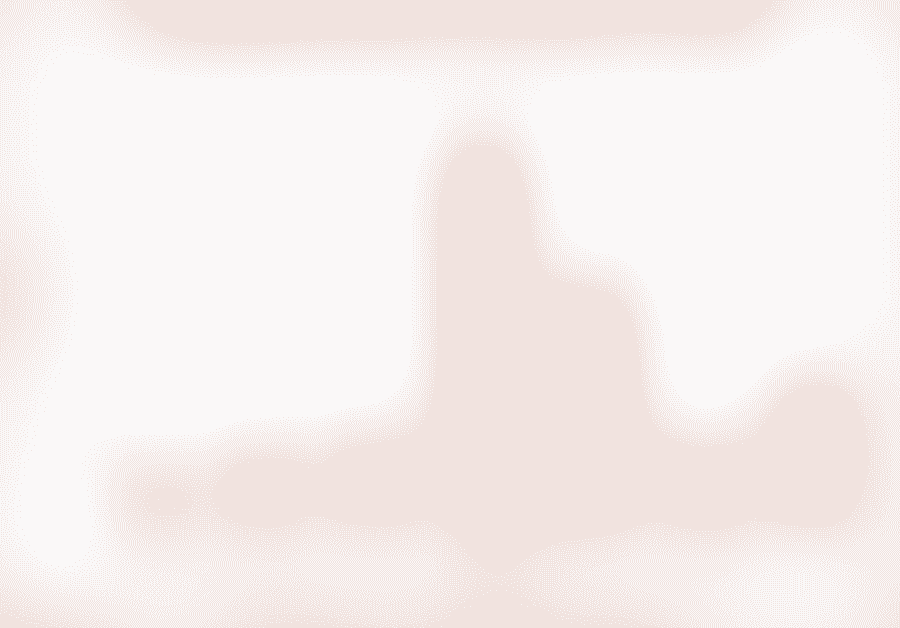 Further, USDA predicts all-wheat production will reach 1.898 billion bushels this year, an upward revision of 26 million bushels after the agency saw an uptick in HRW and SRW production. All-wheat yield estimates are at 50.7 bushels per acre, which is 0.7 bpa higher than May estimates.

Globally, USDA is bullish for production in several key regions, including the European Union, Russia and Ukraine, which all moved higher from a month ago. Total world production in 2021/22 is predicted to reach a record total of 29.189 billion bushels. Ending stocks are estimated at 10.906 billion bushels, with China accounting for nearly half (48%) of that total.