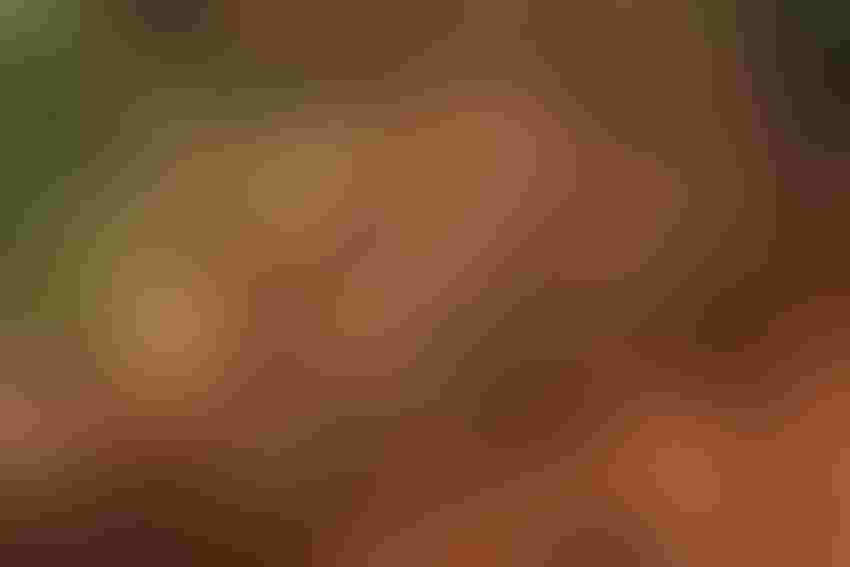 This is not an official crop report. NASS has not been in touch with me. I have conducted no official surveys of randomly selected farmers across West Texas to gauge how well cotton, peanuts and grain sorghum are faring as harvest nears. But, based on traveling up and down a few farm-to-market roads the last few days and talking to several farmers and ag industry observers, it seems the prospects are pretty good.

Irrigated cotton is doing well, most say, and defoliation is either about to begin or will within a week or two. Dryland cotton needed some rain in July and August, so yields will be off a bit, but some are still looking for a half-bale to three-fourths of a bale per acre.

Dryland also presents some harvest aid problems. The crop was dry from late June well into August, so production was set back. Late rains, however, initiated regrowth that will complicate defoliation.

Weeds have been an issue and producers say they have maintained or gone back to residual herbicides to limit early weed trouble. They followed up with residuals applied with the over-the-top materials.

Steel also found a role in weed control, especially where farmers suspect resistant pigweed infestations. Hoe hands and cultivation took care of some escapes. One farmer told me that pigweed is not resistant to a cultivator or a hoe.

I looked at some peanuts that promised excellent yield prospects, above two tons, I’d guess. Plants were healthy, no signs of leafspot or other diseases. Weeds were absent. Pulling the plants up just a tad revealed a mass of off-white peanuts that will be ready to dig within two weeks or so. They would be good for boiling right about now

A few grain sorghum fields were beginning to show some color on grain heads. Conditions varied. Some fields had plants chest high; others ranged from knee to waist. Planting date, one surmises, had a lot to do with the difference as did irrigated and dryland plots.

I saw some weeds. Some fields have heavy infestations of pigweed; some were clean. Management may have been different; weather probably affected some.

Cotton farmers and industry officials talked a bit about nematodes. In some areas, the miniscule pests are becoming a primary challenge, especially since the main nematicide producers used for years is no longer available. They are looking at rotation and tolerant varieties to limit damage.

Cotton farmers would like to see cotton prices bump above 80 cents a pound before harvest, but are thankful that the market has moved beyond the low 60-cent range. Several report taking advantage of short summer rallies to lock in contracts above 70 cents, not what they would like, but something they can live with if they can make the pounds.

It’s been a good week to be in West Texas. The weather is cool and clear; it’s almost harvest time, and for farmers, that means payday.