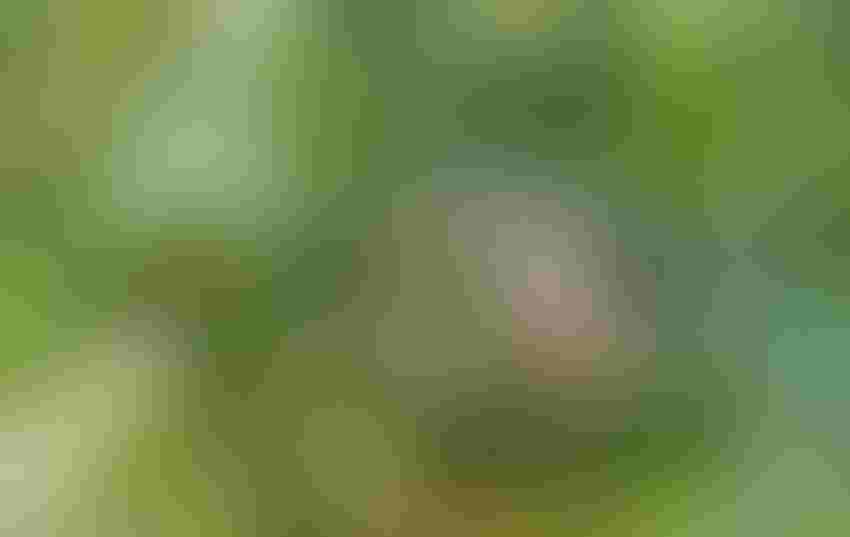 Each year pecan growers from New Mexico, Arizona, West Texas, and other western states gather at the 2018 Western Pecan Production Short Course event to review the art and science of pecan production and to discuss current challenges facing the industry.

Presenters are also expected to address problems associated with the influx of pecan weevils in New Mexico and surrounding states. Emergency quarantines were issued last year in New Mexico to help curtail the spread of the dreaded pests. New Mexico's Department of Agriculture feared last year that while the weevil had not been detected in Dona Ana County, the state's hub of high-quality pecan production, the measure was designed to prevent the invasive species from reaching the orchard-rich area.

Officials say last year the small brown insect had spread from known areas of active eradication, which resulted in emergency quarantines being imposed as early as January in 2017. The temporary quarantine has been extended multiple times since. Imposing permanent restrictions in some parts of the state are under consideration by agriculture department officials.

Earlier this year New Mexico lawmakers passed a requirement for licensing of pecan growers by the New Mexico Department of Agriculture and the retention of documentation of wholesale pecan transactions. The move was to provide state law enforcement and agricultural officials the necessary tools to prevent the spread of the pecan weevil from infested areas. The new law also makes it more difficult for pecan thieves to traffic stolen pecans, an issue that has been growing across the state.

Law enforcement officials say the number of incidents of pecan theft has increased as unauthorized personnel flood into commercial pecan farms, and even residential yards in recent times, to steal valuable pecan crops before they are shipped. Under terms of the new requirement, point-of-origin and sale of pecans will be documented and reviewed to increase law enforcement tools needed to investigate and prosecute pecan thefts across the state.

New Mexico produces over $200 million a year in commercial pecans according to Heerema. Dona Ana County leads the state with the greater part of the 2,000 pecan farms located across the state. He says new pecan start-ups occur each year, and the annual short course helps beginning farmers as well as established producers.

“We will have lectures covering just about everything pecan-related,” said Heerema, in a recent NMSU news release. “We will discuss how to select a pecan orchard site, how to modify a site, how to select pecan varieties and all you need to learn up front. Then we will discuss how to plant a pecan orchard, how to take care of an immature pecan orchard to bring it up to establishment and how to manage a mature orchard. That will lead into advice on pruning, irrigation, nutrition and pest and weed management.”

Melissa Rutter, NMSU information and media services officer, says on the last day of class, Oct. 18, attendees will take a field trip to pecan farms in southwest New Mexico and southeast Arizona. The trip will spotlight new and successful irrigation systems for pecans.

“We’ve decided to make it a full day trip [and] we’re going to visit Deming then to the Cotton City area in New Mexico, and finally to San Simon, Arizona,” Heerema said. “Our emphasis of the trip will be pressurized irrigation systems.”

According to the release, Rutter says the new pressurized irrigation systems are becoming increasingly important across the state and participants should see firsthand the advantages and disadvantages of them during visits to several orchards.

“One advantage to pressurized systems is that they have much higher application uniformity than flood irrigation, but their management could involve other things that aren’t involved in the irrigation system we are used to. There is also a steep learning curve associated with using any new irrigation system,” Heerema added.

To register for the short course, visit pecans.nmsu.edu. Space is limited.