Vinters generally do not see the effects of the fungus in grape vines until late in the growing season when vines can become brittle and break easily when handled. 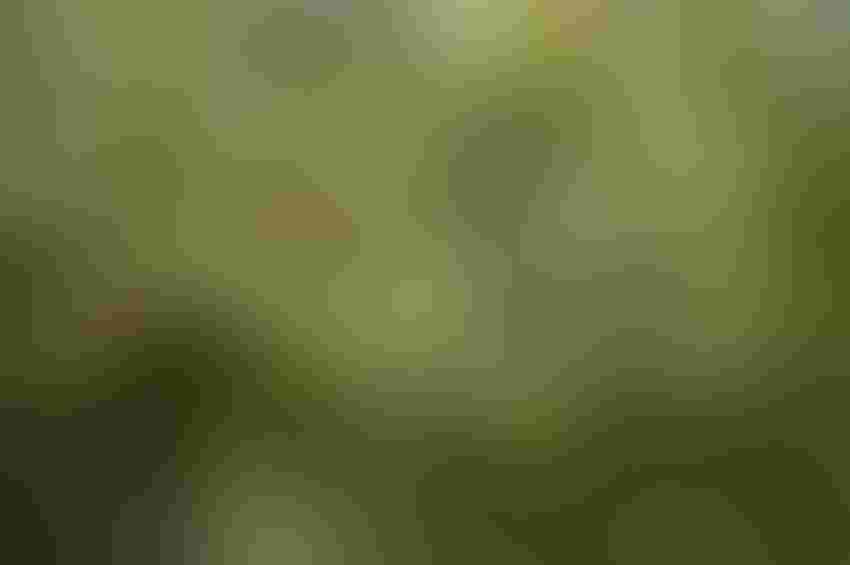 For many years Texas cotton farmers have battled a fungus, Phymatotrichopsis omnivora, better known as cotton root rot. The fungus caused devastating losses to cotton producers down through the years until researchers recently discovered that a fungicide initially intended to treat soybean rust worked well to help manage l the fungus in cotton fields.

That same fungus also affects other crops, including specialty crops like fruits, nuts, vegetables and other horticultural crops. The latest to be hit hard by the fungus are Texas vinters who report losing a significant number of grape vines to the soil fungus, according to Texas A&M AgriLife Research plant pathologist Tom Isakeit.

Isakeit sought and was granted a 24C registration for local needs use for cotton in 2012, and through a series of trials, determined the chemical worked well to help manage cotton root rot.

Once the researchers began applying the fungicide through drip irrigation, those positive results increased, leading to a 24C local needs registration from the Texas Department of Agriculture for use on grapes statewide.

In addition to test plots, trials were conducted at several commercial vineyards, again with positive results, clearing the way for more widespread use at Texas vineyards.

McBride said their trials lasted about four years but the wait has been worth it. Not only is the fungicide expected to help control root rot in grapes, but should be able to help manage the soil fungus in other fruits and vegetables including peaches, apples, pecans, olives and more.

Researchers say the treatments do not eliminate problems associated with the fungus, which can lay dormant in the soil for years before striking again. But it is proving to be a useful treatment to reduce damages and provides a level of control that is making a difference for cotton and specialty crop producers.

McBride says vinters generally do not see the effects of the fungus in grape vines until late in the growing season when vines can become brittle and break easily when handled. While the fungicide may not be able to save all grapevines that have suffered damages beyond the point of recovery, it can reverse the effects in earlier stages of remaining grape stock.

Texas AgriLife writer Kathleen Phillips, in a report to be published this week, notes that with the 24C label approved by the Texas Department of Agriculture, growers are permitted to begin using the chemical according to instructions on the label, which can be printed from the Internet. Typically it is applied in the spring, and can be applied up to twice a year to control the disease.

Jim Kamas, AgriLife Extension vitaculture specialist in Fredericksburg, works with many of the vineyards across the Texas Hill Country and beyond, and reports the grape industry has suffered greatly through the years from the fungus. He says he is looking forward to working with Texas vineyards in implementing this new level of protection that he expects will greatly reduce grape vine losses caused by the fungus.