Although data from this planting are very preliminary, it is clear that research concerning the best cultivars, optimum culture and management practices, and tree vigor management will be necessary for successful olive production in the Southeastern United States. 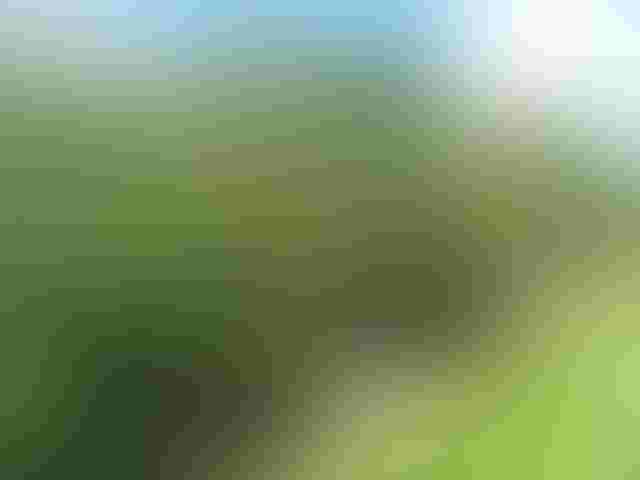 There is substantial interest in growing olives in northern Florida and southern Georgia.  Thus far, olives have been relatively pest free and appear to be a sustainable crop for this region.

Olives are native to the Mediterranean region, can live thousands of years, and are adapted to hot, dry summers and cool winters.  It is likely that pest pressure will increase over time as the acreage in olives increases.  Olive trees perform best on upland well-drained soils. One liter of olive oil can be produced from about 20 pounds of olives. The best cultivars and the best culture and management practices need to be determined for the southeastern United States.

A small block of olives consisting of Arbeqina, Arbosana, Koroneiki, Manzanillo, and Mission was established at the NFREC-Quincy in Feb. 2011. Trees were spaced at 10 and 20 feet within and between rows, respectively. Soil type was Dothan-loamy sand. Drip irrigation was provided during the establishment year, but not thereafter. Fertilization was generally at least twice a year with 10-10-10 N-P-K, except during 2016 when it was applied only in March. A weed free in-row strip was maintained with glyphosate. Insecticides or fungicides were not applied at any time. A very small crop was noted for Arbequina and Koreneiki during 2015.

Six-year-old trees averaged between 2.6 and 3 meters in height and 2.3 to 2.6 meters in width (Table 1). Tree size and tree vigor management will be important issues concerning olives grown in the southeastern United States. The first substantial yield occurred for Arbequina during 2016 (38 percent of a full crop).  Koroneiki and Arbosana had a very small crop, (12 percent and 3 percent of a full crop, respectively), and Manzanillo and Mission produced no crop.

Tree survival was also highest for Koroneiki (100 percent) and Arbequina (93 percent). Arbosana performed the worst with only 40 percent of the trees surviving to six years of age.  Although data from this planting are very preliminary, it is clear that research concerning the best cultivars, optimum culture and management practices, and tree vigor management will be necessary for successful olive production in the Southeastern United States. 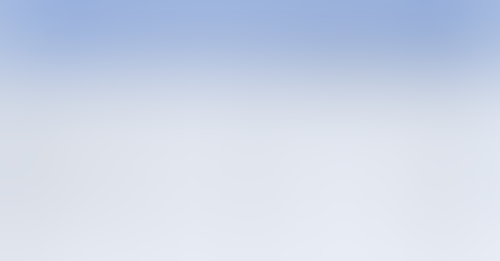