Aphis sets new rule for citrus greening.TDA is in the process of establishing a permanent quarantine zone.Growers have been bearing the cost for psyllid control and treatment.&nbsp; 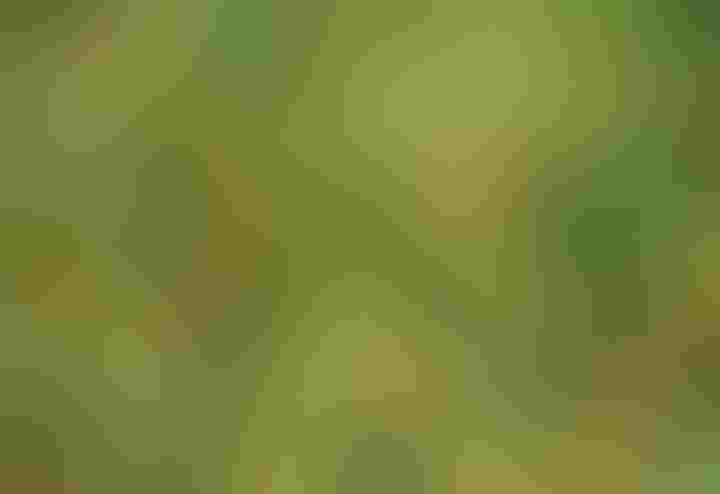 Earlier this year, USDA and the Texas Department of Agriculture (TDA) created a temporary quarantine zone around a San Juan (Hidalgo County) citrus grove after citrus greening disease was discovered on a single orange tree on Jan. 13, 2012. In response to that discovery, APHIS, TDA and the local citrus industry initiated a comprehensive inspection schedule to survey and control the Asian citrus psyllid (ACP) responsible for the movement of the disease. Since 2009, APHIS has regulated the entire State of Texas for ASP.

TDA officials report they are in the process of establishing a permanent quarantine zone to reflect this latest APHIS action.

The Asian citrus psyllid, which is responsible for spreading the disease, has long been detected in Texas, but confirmation of citrus greening disease in the Valley this year represents the first confirmed report of the actual disease in the state. Citrus greening, first identified in 2005, has destroyed hundreds of thousands of acres of citrus in Florida. It also has been found in Georgia, South Carolina and Louisiana.

“We have known for a long time that there was a good chance the disease would arrive on our door step. For one, the highest concentrations of citrus greening disease in North America can be found across the border in Mexico,” reported Dr. Robert Mangan, former acting director of the USDA Kika de la Garza Subtropical Research Center in Weslaco, which closed in June. “The disease is difficult to detect and it often can takes years before the disease is confirmed on a plant.”

Mangan said the research center, before closing as a result of USDA’s re-organization program earlier this year, planned to place Asian citrus psyllid traps on Mexican trucks headed across the border in an attempt to test for the moth that spreads the disease. But that plan was met by federal and industry opposition because the traps had not been tested on truck shipments.

As required by the temporary quarantine zone established in January, citrus nursery stock could not be shipped outside the area. Fruit could be shipped out, but only if it was free of leaf material and debris.

But under terms of the permanent quarantine, APHIS will allow, under certain conditions, the intrastate movement of attached or detached leaves, stems, branches, and debris from regulated citrus greening and ACP host plants that are associated with fruit harvested from a citrus greening regulated area to a processing plant, packinghouse, or disposal facility that is located outside of the regulated area. To be eligible for movement, the state must have an established state-led monitoring program, which includes periodic on-site inspections and monitoring. In addition, the movement must occur under specified conditions outlined in compliance agreements.

Earlier this year, Ray Prewett, President of Citrus Mutual in Mission, said in spite of the detection of citrus greening disease in the Valley, psyllid populations have been historically low.

“Psyllid populations in the Valley were at the lowest levels they have been for some time thanks to grower participation in a comprehensive management and control program, and they (growers) should be commended for their active role in a program that added to their production costs, though the disease had not been detected until now,” Prewett reported. “Federal support has been available for infrastructure, but the growers have been bearing the cost for psyllid control and treatment.”

APHIS is taking these actions to prevent the spread of citrus greening into non-infested areas of the United States.