The moth, known to originate from the Far East, represents &ldquo;a viable threat&rdquo; to the U.S. because of its potential risk to trees and shrubs and heavily forested areas. The threat to U.S. agriculture is primarily limited to fruit orchards. 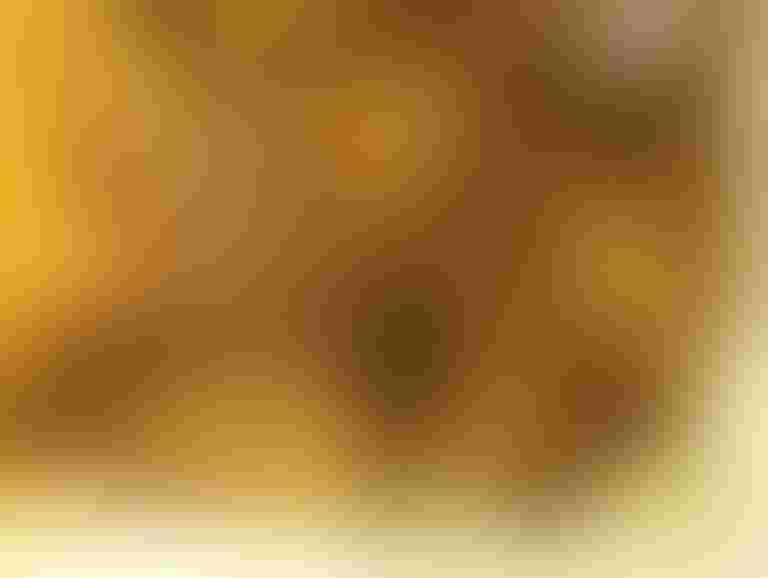 Two freighters docking at the Port of Brownsville in late August were quarantined when U.S. Customs & Border Protection (CBP) inspectors detected egg masses on the exterior of the arriving sea vessels consistent with those of the dreaded Asian Gypsy Moth.

The moth, known to originate from the Far East, represents “a viable threat” to the U.S. because of its potential risk to trees and shrubs and heavily forested areas. The threat to U.S. agriculture is primarily limited to fruit orchards.

To help prevent the further spread of this destructive pest, the U.S. Department of Agriculture requires careful monitoring of all incoming sea vessels at U.S. ports. Inspections are routinely performed by U.S. Customs and Border Protection inspectors at all sea ports of entry.

On August 25, CBP agriculture specialists boarded the first of two vessels and discovered egg masses whose appearance was consistent with Asian Gypsy Moth. The egg masses were collected off surfaces of the vessel and transported to the USDA Plant Inspection Station at Los Indios, Texas, for identification. The egg specimens were then forwarded to the USDA, APHIS, Plant Protection Laboratory in Otis, MA, for molecular analysis. On Aug. 30, the results provided by USDA confirmed the eggs as that of Asian Gypsy Moth.

Three days after the first vessel was inspected, a second vessel entering the port was inspected and additional egg masses were detected, tested and confirmed as being Gypsy Moth. CBP inspectors say there was no relation between the two vessels and represent coincidental incidents.

The interceptions represent the third and fourth times Asian Gypsy Moth have been found in Texas during this fiscal year. The first vessel traveled to Brownsville from Manzanillo, Mexico,and originated in Asia. The second vessel originated in Japan.

The eggs were removed before their hatching, in which they emerge as caterpillars. It is in this stage that they cause all of the species' damage.

“On both of these vessels cargo offloading was prohibited until more comprehensive inspections could be performed. In both cases the cargo was limited to steel products and after further inspection the cargo was determined to be free of egg masses,” reported Anabel B. Unwin, Chief Agriculture Specialist, CPB Brownsville.

“The names of the vessels have now been entered into our system and before docking at other U.S. ports, re-inspections will be ordered to determine if the egg masses have been completely removed,” she added.

Over the last 20 years several millions of acres of forest land have been aerially sprayed with pesticides in order to suppress outbreaks of gypsy moth populations. Though some areas are treated by private companies under contract with land owners, most areas are sprayed under joint programs of state governments and the USDA Forest Service.

“CBP agriculture specialists working at U.S. ports of entry ensure that imports are free from insects, pests and plant diseases that could harm the agricultural products, plants and trees in the United States,” said CBP agriculture inspector Eddie Perez in Brownsville. “Asian Gypsy Moth could be devastating to any plant or tree with leaves since it has no natural predators in this region. It could become prolific and cost millions of dollars and man-hours to eradicate if not stopped at our points of entry.”