Dakota Digest: Paul Casper and Doug Symens have both been recognized for their ag work. 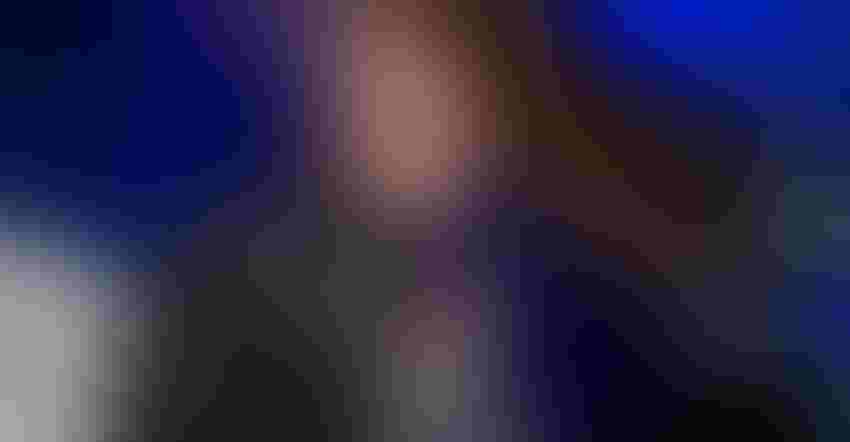 Paul Casper, Lake Preston, S.D., has received the Pinnacle Award from the American Soybean Association. The Pinnacle Award is given to individuals who have demonstrated the highest level of contribution and leadership within the soybean family and industry, through work involving a significant amount of their lifetime.

Casper has served as a leader and innovator in the soybean industry for 41 years. He has been involved on the South Dakota Soybean Association board in numerous roles, including director and president, and he has been a member of many committees. He was instrumental in establishing the first soybean processing plant in South Dakota, which helped lower feed costs for local livestock producers by processing soybeans in-state.

Casper's perseverance and planning resulted in the development of the South Dakota Soybean Processors Cooperative in the mid-1990s, where he served as president for 13 years.

"Throughout his adult life, Paul Symens has served South Dakota's family farmers, ranchers and rural communities. He made time for service, while at the same time, he was busy working with his family on their farm," says Doug Sombke, South Dakota Farmers Union president.

Symens served on the National Farmers Union Policy and Marketing Research Committees. In 1979 he was asked to serve on the Farmers Union Industries (FUI) board. During his 36 years of service, FUI grew to become a multimillion-dollar enterprise. Symens also served eight years as a county commissioner and 16 years as a state senator. He has also served on several church, community and cooperative boards.

Sources: American Soybean Association and National Farmers Union which are solely responsible for the information provided and is wholly owned by the sources. Informa Business Media and all its subsidiaries are not responsible for any of the content contained in this information.