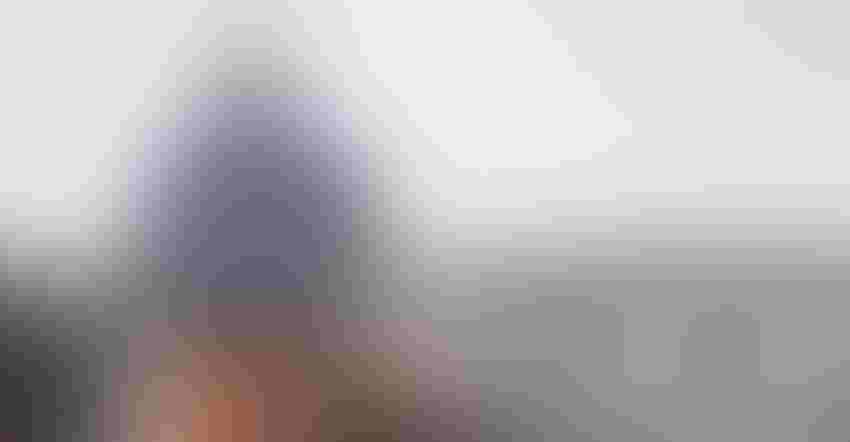 COWBOYS COMPETE: Athletes from North and South Dakota are heading to Las Vegas in December to compete at the National Finals Rodeo.Sarah McNaughton

Cowboys from North and South Dakota will soon head down to Las Vegas to compete in the National Finals Rodeo Dec. 1-10.

Athletes who compete at the NFR must earn their place by competing throughout the year. Participating this year from the Dakotas are:

FUE is made up of Farmers Union state divisions in North Dakota, South Dakota, Minnesota, Montana and Wisconsin.

“In 2012, a large number of instructors were looking at retiring within just a few years,” says Kyle Olson, a farm management education instructor at Bismarck State College. “They recognized the need to pass along the many years of knowledge, experience and agricultural contacts to new instructors. They made a request to Farmers Union, and Farmers Union responded in a huge way.”

According to Olson, the attrition of experienced instructors has continued beyond what was initially expected, so an extension of North Dakota Farmers Union funding was requested.

“By this spring, we had spent most of the initial $50,000 and put it to use with amazing results,” Olson said. “It made sense to continue mentoring new instructors with the experience of well-seasoned instructors who had just started their retirements. We made the request, and NDFU came through again with another $10,000.”

Funding for the programs in North Dakota is supported by the North Dakota Career and Technical Education Department.