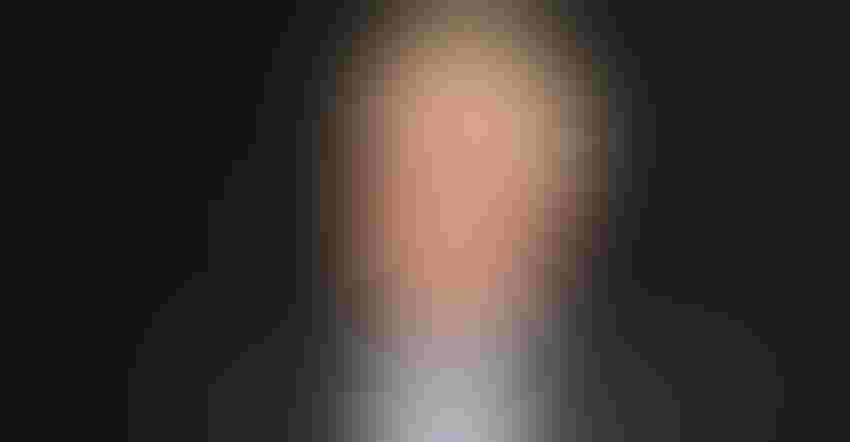 Corn and soybean farmers have long expressed fears about White House policy moves that could damage demand. Now some of those farmers are fuming after it was announced the U.S. would slap tariffs on imported steel and aluminum.

We got to hear those concerns in real time here at Commodity Classic, with over 8,000 farmers and ag professionals gathering in Anaheim, Calif. Corn farmers hammered Ag Secretary Sonny Perdue over the Renewable Fuels Standard, after rumblings of a deal between oil and biofuel interests. Turns out that was a rumor. Sec. Perdue forcefully announced his biofuel support:  “I have not and will not support any policies that diminish demand or undermine the RFS, or are harmful for our producers," he said to wide applause by event attendees.

Meanwhile soybean farmers were nervous about NAFTA, and threats of tariffs that could put a target on soybean exports. Farm Futures data already shows soybean exports to China lower than year earlier levels.

On day one in Anaheim I asked Iowa farmer and American Soybean Association president John Heissdorfer if he still supported Trump.

“We still support the administration. We have to,” he said. “He’s our president. No matter what you hear, or whether you like certain things, he’s still the President of the United States, so yes, we do support him.”

After the tariff announcement, I asked Heissdorfer if he still felt the same way.

“I’m still supportive,” he told me. “The tax program was as good as we could expect. He’s done several things that loosened regulations that will help us. But the tariffs? We need to see this through before we react.

“But, at this point he has put industry ahead of agriculture, and agriculture is who put him in office.”

Last August President Trump asked U.S. Trade Representative Robert Lighthizer to investigate China regarding intellectual property rights and technology transfer under Section 301 of the Trade Act of 1974. Section 301 gives the president the authority to order the US Trade Representative to take any necessary measures to stop any foreign government from actions which violate international trade agreements or restrict U.S. commerce. Past administrations have been reluctant to use Section 301 for fear of trade retaliation. According to CNBC, the Commerce Department is using a provision of the 1962 Trade Expansion Act, Section 232, to make a case that dumping cheap steel and aluminum from China and other countries puts U.S. competitors out of business.

Earlier in the week Heissdorfer said ASA was concerned that Section 301 and 232 investigations will put the interests of other domestic industries over farmers. “If the U.S. imposes tariffs against China in either area, China has indicated that it may retaliate against U.S. soybean imports, which would significantly endanger the current trade relationship between our countries.

“Every soybean farmer knows what China means for our demand. We send more beans to China than to the rest of the world combined. That relationship demands a light and diplomatic touch.”

An analyst at JCI Intelligence said China is trying to mend trade relations with the U.S. even as it also prepares for a trade war. JCI said China would target airplane manufacturing or U.S. soybeans — "the ballast stone of Sino-U.S. trade" — if the tariffs' cost to China exceeded $10 billion.

Tim Lust, CEO of the National Sorghum Producers, voiced a similar concern over a Chinese anti-dumping and anti-subsidy investigation into imports of sorghum from the United States. Sorghum prices dropped like a rock in February after the investigation announcement.

“The Chinese market is our largest market and a win-win opportunity for our growers and our customers in China,” said Lust. “From a process standpoint, this is new to our industry, we’ve never been involved in an international trade case before.

“A tariff would be a challenge,” he added. “We’re not dumping sorghum on the international market. We have a longstanding tradition as a company of following WTO laws and we are not unfairly subsidizing U.S. sorghum growers.”

Tip of the spear

Perdue, who left Anaheim before news of the tariffs went public, had admitted earlier that tariffs could be tough on agriculture.

“Tariffs are being considered; whenever that happens, Agriculture is always the tip of the spear, so there’s reasons for anxiety,” he said. “We need to have efforts to make sure agriculture is not harmed in tariff negotiations, whatever we do on steel, aluminum or intellectual property.”

Heissdorfer, while disappointed, advised farmers to stay calm and not over-react. “China may do nothing,” he said. “We need to wait until something actually happens.”

“U.S. Wheat Associates (USW) and the National Association of Wheat Growers (NAWG) are extremely disappointed in the decision announced today to impose sweeping tariffs on imports of steel and aluminum,” the associations said in a statement. “We have repeatedly warned that the risks of retaliation and the precedent set by such a policy have serious potential consequences for agriculture.

“It is dismaying that the voices of farmers and many other industries were ignored in favor of an industry that is already among the most protected in the country.

“Wheat farmers battling a market in which China holds almost 50% of world ending wheat stocks can sympathize with steel and aluminum workers on the economic effects of Chinese policies leading to global oversupply. However, we hope that our legitimate concerns with this action are heard and taken into consideration in this process.”