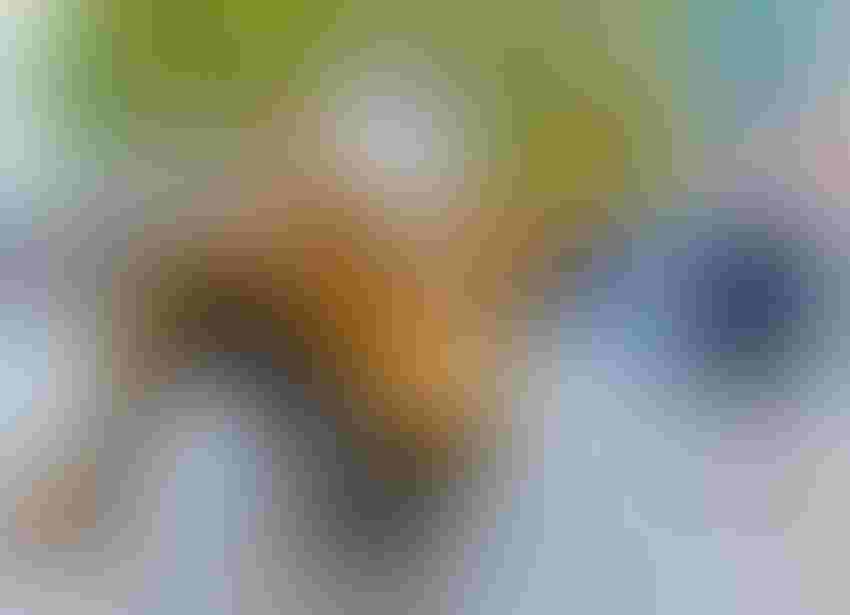 Corn bulls were again disappointed by weekly U.S. export sales. This already has some wondering if the USDA will ultimately need to further reduce their latest estimate.

Keep in mind commitments for new-crop corn are down some 25% compared to last year. At the same time many inside the trade are also thinking corn being imported into the U.S. along the southeastern coast may continue to increase. Throw on top the uncertainty surrounding the ethanol space, even though margins have improved slightly as of late, and there is very little in the way of bullish headlines.

Lets also keep in mind The Wall Street Journal just ran an article that shows farm income now pulling back to levels not seen in over a decade (since 2002). It would mark the third consecutive year of falling agricultural incomes after profits surged to a record $123 billion in 2013 they have now fallen all the way down to $54.8 billion. The government estimated that farmers’ receipts from corn, the biggest U.S. crop by value, will drop by $800 million this year.  Federal forecasters estimated a $3.8 billion decrease in production expenses for farmers, which would mark the first time since the 1980s that costs for crop inputs like seeds, fertilizer and pesticides had fallen for two years in a row.

Why are some weather bulls backpedaling?

With the art of predicting weather out beyond two weeks still an extremely difficult task, I'm not sure how much weight we should place on it, but it's worth noting that several weather gurus are backpedaling a bit on their earlier thoughts of the current El Niño aggressively swinging into a full-blown La Niña pattern during the main part of the 2016 season.

I'm not saying they are completely abandoning the thought of a La Niña pattern emerging, I'm just saying weather bulls are thinking it might not appear in such a dramatic fashion or as early as some have been forecasting.

Moral of the story, if we ease into a La Niña pattern later in the season, rather than diving in head first during the early-growing phase, we might not see as many headlines about hot and dry conditions in key corn and soy growing regions of the U.S. during the 2016 growing season. Make sure you understand, this extreme La Niña horse is still considered a long-shot.