Corn turns in another strong performance, while wheat remains lackluster. 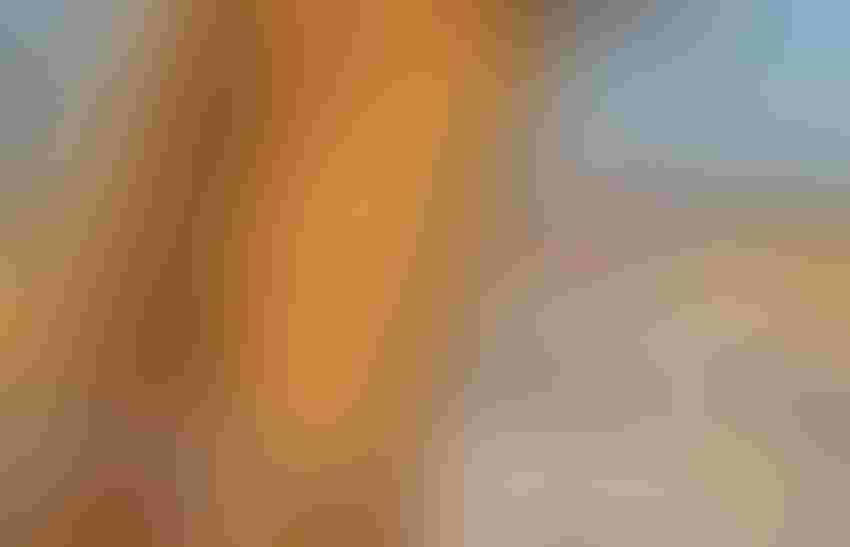 USDA turned in a mixed but mostly bearish set of grain export inspection data Monday morning for the week ending February 20. Corn continues to show the most promise for now, coming in at the high end of trade estimates. But wheat fell to the low end of trade guesses, with soybean volume falling to nearly half of the prior week’s tally.

Corn export inspections reached 35.9 million bushels last week, landing on the high end of trade estimates that ranged between 23.6 million and 37.4 million bushels, while climbing nearly 15% above the prior week’s tally. Cumulative totals for the 2019/20 marketing year remain a dismal 520.5 million bushels, however, trending 47% below last year’s pace.

Soybean export inspections, by comparison, were disappointing last week, spilling 41% lower week-over-week to 21.8 million bushels and falling below the range of trade estimates of 22.0 million to 40.4 million bushels. Cumulative totals for the 2019/20 marketing year remain 15% ahead of last year’s pace for now, with 1.061 billion bushels.

China was the No.1 destination for U.S. soybean export inspections last week but only accounted for 5.1 million bushels. Mexico, Egypt, South Korea and Japan rounded out the top five.

Wheat export inspections were also relatively disappointing, sliding 18% below the prior week’s tally to land at 15.1 million bushels. That amount was also on the low end of trade estimates, which ranged between 12.9 million and 22.0 million bushels. Cumulative totals for the 2019/20 marketing year, which is now roughly two-thirds complete, now stands at 666.7 million bushels, trending 10% above last year’s pace so far.

Destinations were fractured for U.S. wheat export inspections last week, but Japan (3.2 million), Sri Lanka (2.5 million) and the Philippines (2.4 million) occupied the top three spots. A dozen or so countries filled out the remainder.