Corn and soybean exports come in below analyst guesses, while wheat trends higher. 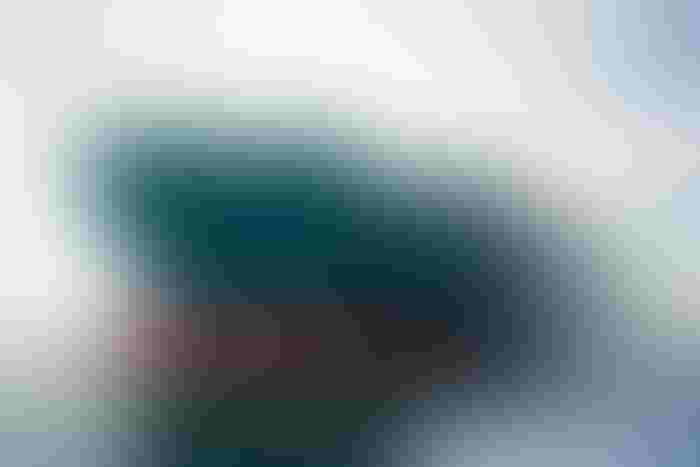 USDA’s latest weekly export sales report, delayed one day due to snowy conditions in Washington, D.C., didn’t have much bullish news to share. Corn, soybean and wheat exports for the week ending March 15 all came in below trade expectations.

Corn export shipments totaled 54.1 million bushels, which was 2% below the prior week’s total and 20% above the prior four-week average. Japan was the No. 1 destination, with 10.9 million bushels. Other top destinations included South Korea, Mexico, Colombia and Saudi Arabia.

Soybean export shipments landed at 20.2 million bushels, which was a marketing year low – 39% below the prior week and 41% below the four-week average. China occupied the typical No. 1 position, with 4.8 million bushels. Other top destinations included the Netherlands, Egypt, Mexico and Japan.

Wheat export shipments saw a 41% boost from the prior week and came in 31% higher than the prior four-week average. Last week’s top destination was Morocco, with 3.5 million bushels. Other top destinations included South Korea, Nigeria, Thailand and Japan.

Sorghum export sales saw a net reduction of 1.4 million bushels after Chinese and Japanese sales were more than offset by cancellations from unknown destinations. Still, export shipments of 9.8 million bushels were 34% higher than the prior week and 15% above the four-week average.

Cotton export sales of 338,400 bales came in 5% higher than the prior week but slipped 3% below the four-week average.