Soybean plantings also significantly below the prior five-year average 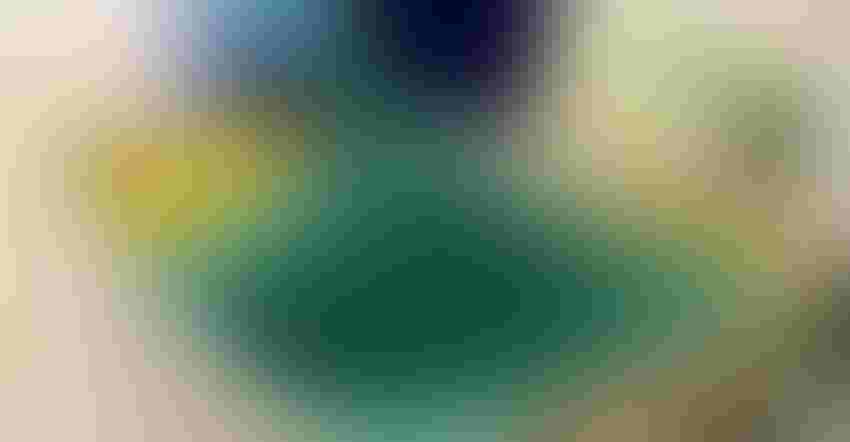 Rainy weather this spring has kept more planters out of the field than usual. Drier forecasts moving forward offer hope, but for now, corn planting pace is the slowest it’s been since 2013. Soybean plantings are also sluggish so far, running a full 12 points slower than the prior five-year average. That’s according to data from the latest USDA crop progress report, out Monday afternoon and covering the week through May 8.

Corn plantings improved from 14% a week ago to 22% through Sunday. Analysts were expecting to see a bit more progress, with an average trade guess of 25%. It’s also shockingly below 2021’s pace of 64% and the prior five-year average of 50%. Five of the top 18 production states – Michigan, Minnesota, North Dakota, Ohio and Wisconsin – have only made single-digit progress at this time.

Corn emergence was at 5%, up from 3% last week. That’s also well behind 2021’s pace of 18% and the prior five-year average of 15%. Half of the top 18 production states have yet to make measurable progress in this physiological category, according to USDA.

Click here to learn more about the latest USDA crop progress report, including the agency’s observations on days suitable for fieldwork and topsoil moisture conditions.