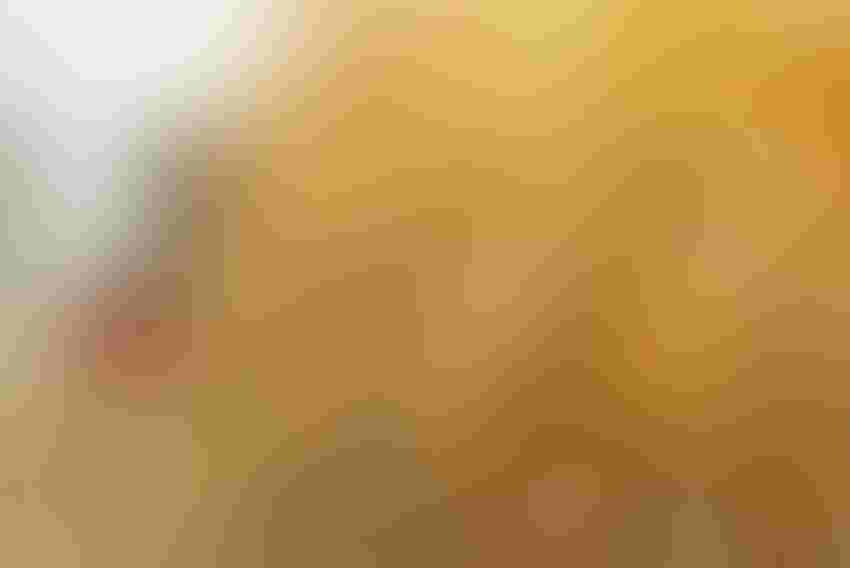 Relatively dry weather across the central U.S. kept combines rolling, as evidenced by the latest USDA crop progress report, out Monday afternoon and covering the week through October 4, which showed both corn and soybean harvest made moderate inroads this past week.

Corn harvest progress moved from 15% a week ago up to 25% through October 4, according to USDA. That was slightly below trade guesses, which predicted progress would reach 26%, but it’s still slightly above the prior five-year average of 24%. Southern states North Carolina (85%) and Texas (78%) continue to significantly outpace the national average. Only three of the top 18 production states have made single-digit progress, including Michigan (7%), Ohio (9%) and Wisconsin (8%).

USDA marked 87% of this year’s crop fully mature, up from 75% last week and moderately ahead of the prior five-year average of 78%. Last year’s extremely slow-paced crop remains an anomaly – just 54% was rated mature at the same time in 2019.

Quality-wise, analysts expected USDA to hold crop ratings steady from a week ago, but the agency added a point to quality ratings, pushing the crop to 62% rated in good-to-excellent condition. Another 25% of the crop is rated fair (unchanged from last week), with the remaining 13% rated poor or very poor (down a point from last week).

The 2020 soybean harvest is even farther along, reaching 38% through Sunday. Analysts were expecting USDA to report progress of 36%. That nearly doubled last week’s mark of 20% and is well ahead of both 2019’s pace of 12% and the prior five-year average of 28%. Louisiana (83%) leads the way, with some northern states also making some impressive headway, including Minnesota (61%), North Dakota (60%) and South Dakota (60%).

Eighty-five percent of this year’s soybean crop is now dropping leaves, up from last week’s tally of 74% and still above the prior five-year average of 82%.

Soybean quality held mostly steady last week. The total amount of the crop rated in good-to-excellent condition was unchanged at 64%, although excellent-rated crops moved a point higher to 14% while good-rated crops retreated a point lower to 50%. Another 26% of the crop is rated fair, with the remaining 10% rated poor or very poor (all unchanged from a week ago).