Parts of South Dakota and North Dakota have higher chances of seeing more rain than usual. 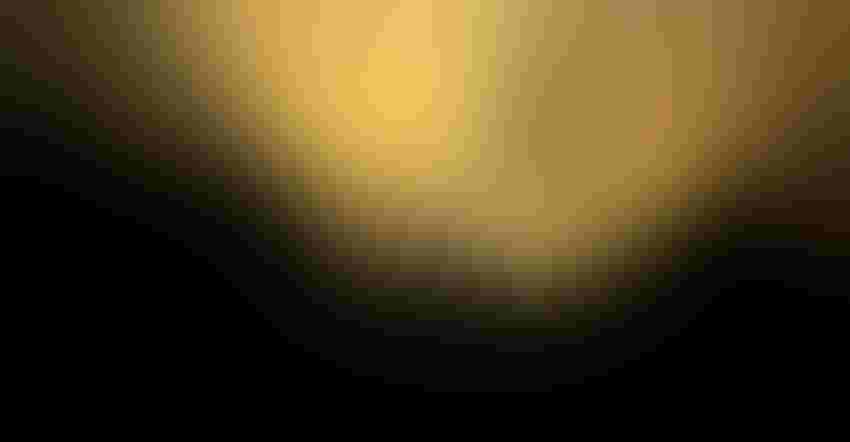 SUMMER WEATHER: The sun sets behind clouds, throwing rays of sunlight into the sky. The National Oceanic and Atmospheric Administration’s Climate Prediction Center shows chances are equal that June will see temperatures that are warmer, cooler or near-average in the Dakotas. Lon Tonneson

“The mixed signals are predicted to continue into the summer season,” according to a statement from Laura Edwards, South Dakota State University Extension state climatologist. “The three-month outlook for June through August shows equal chances of warmer, cooler or near average temperatures for all of South Dakota with the exception of the far western edge of the state.”

In the far west, there is a slightly enhanced chance of warmer-than-average temperatures over the three summer months.

“The projections for precipitation seem to be more consistent,” Edwards said. “The latest outlook calls for increased chances of wetter-than-average conditions in June and subsequent months through August, particularly in the eastern half of South Dakota. In the latter half of the summer, the western half may shift toward equal chances of wetter, drier or near-average moisture.”

For North Dakota, the odds that June-August will be wetter than normal are higher for the eastern third of the state, particularly the southeast. The rest of the state has equal chances of average, above-average and below-average precipitation.

For more information on climate conditions in South Dakota, contacc Edwards at [email protected] or 605-626-2870.