Bursting with pork pride, farm and business leaders across the county seek to promote the area’s No. 1 ag product. 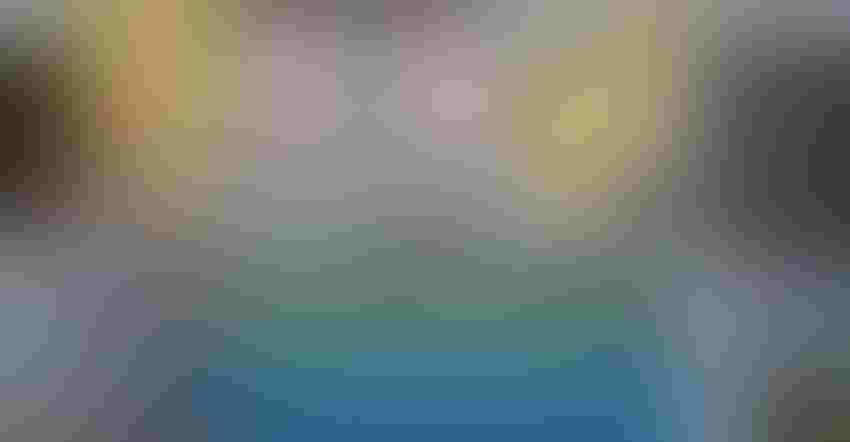 BOLDLY BACON: Farmers and business leaders in Martin County decided to lay claim to the title of "Bacon Capital of the USA." The announcement was made at a recent From the Ground Up/1590 dinner near Granada.

Home to 40 million pounds of bacon per year.

Yep, that’s Martin County, the No. 1 hog-producing county in Minnesota, the sixth-largest hog producer in the U.S.

All that pork, according to the county ag community, deserves some sort of recognition — so local leaders decided to go big and self-proclaim Martin County as the "Bacon Capital of the USA."

The announcement was made July 27 at a From the Ground Up/1590 farm-to-table dinner hosted at the Kevin Hugoson family farm near Granada. 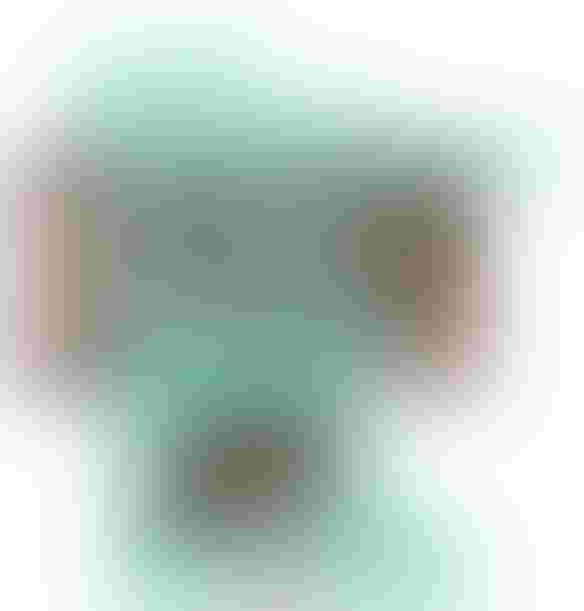 LOGO READY: Martin County’s new logo proclaiming itself "Bacon Capital of the USA" is ready for use in future county promotions.

“We wanted to celebrate Martin County and what makes us unique. We wanted to let the world know who we are and what we do, and that we are proud of it,” says Angie Toothaker with Hugoson Pork. Toothaker also chairs the county’s 21-member Bacon Capital committee, comprised of pork producers and community leaders and volunteers.

“We felt that because of the popularity of bacon and the ability for bacon to bring all types of people together, what could be better?” Toothaker adds. “We also see this as a way that we can bring our community together — from the people that raise it to the people that consume it.”

The idea of claiming the bacon capital label has been floating around for some time, says Wanda Patsche, Fairmont hog producer. The most recent effort stemmed from a conversation between hog farmer Lynn Becker and local businessman Steve Hawkins, who also serves as Project 1590 chairman. The latter organization works to promote the Fairmont area where Minnesota State Highway 15 and Interstate 90 intersect.

Early stages
The promotion effort is in its early stages, Toothaker says. The committee has yet to write a mission statement and decide on its direction. Timing issues this summer hampered extensive planning. However, the committee wanted to release its bacon capital announcement this summer and then begin brainstorming this fall on future direction.

For those interested in learning more about Martin County pork production, here are some stats:

• There are more than 150 pig farms in Martin County.

• In 2016, Martin County farmers sold more than 1.7 million market pigs. A market pig typically weighs 260 to 285 pounds when it is sold around 6 months of age. Based on its current hog production and figuring there are 20 pounds of bacon per hog, local promoters say that the county produces approximate 40 million pounds of bacon per year.

• The economic spinoff from the gross income generated another $676.8 million into the Martin County economy.