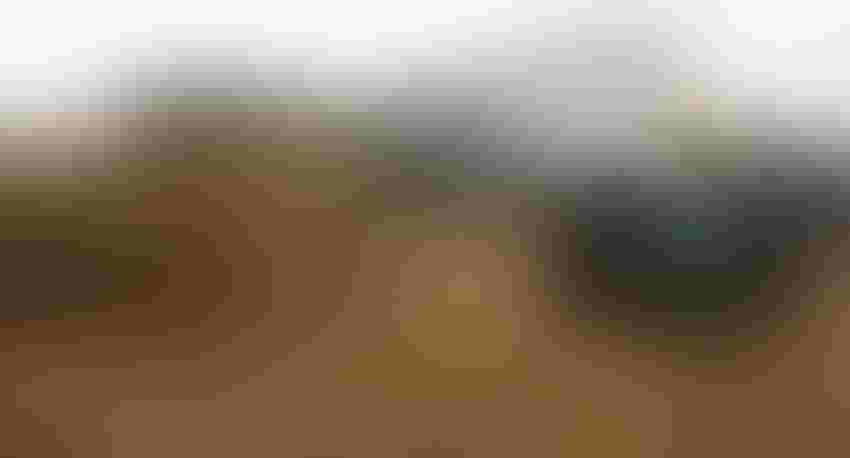 During the Kentucky Farm Bureau’s annual meeting, University of Kentucky College of Agriculture, Food and Environment economists shared their predictions for the state’s agriculture and forest economies. Despite significant challenges, the economists predicted the state’s 2022 agricultural receipts will approach a record-high $8 billion, well surpassing the 2021 record-high of $6.9 billion.

“Adjusted for inflation, our 2022 estimate, if achieved, will be 19% higher than the inflation-adjusted average over the previous 10 years,” said Will Snell, UK agricultural economist. “Even with record increases in input expenses and considerably lower government payments, the U.S. Department of Agriculture predicts farm income will be higher in 2022.

“Extensive periods of excessive rain early in the growing season, followed by drought conditions during the critical growing periods, led to lower crop yields and a poor curing season for tobacco,” Snell said.

The December 2021 tornado in Western Kentucky and the devastating July flooding in Eastern Kentucky destroyed agriculture infrastructure in both regions and likely affected farm income and marketing. 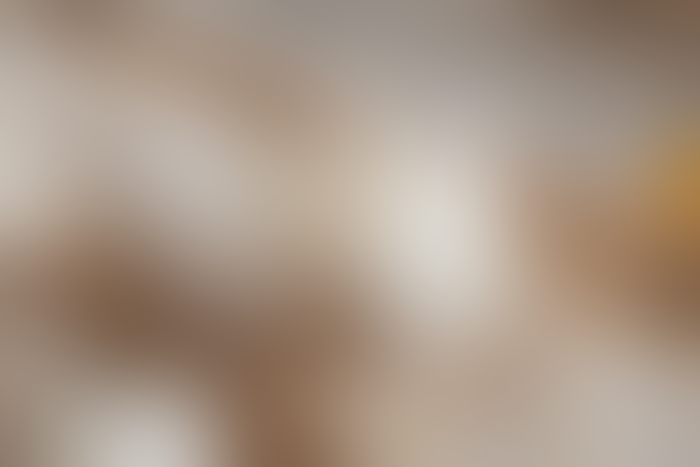 Snell anticipates that Kentucky farm-level prices will more than offset the lower yields for most Kentucky agricultural enterprises.

Even with challenges from the tornado and avian influenza, economists expect poultry to regain the top spot in Kentucky agriculture with a 20%-market share of receipts. The list continues with soybeans and corn, both with 18%, equine with 16% and cattle at 13%.

“While broiler production was down in Kentucky, wholesale broiler prices were up over 40%, year-over-year, mainly driven by record high wholesale breast meat prices,” said Jordan Shockley, UK agricultural economist. “High prices more than made up for the decrease in overall production, leading to poultry regaining the top spot in Kentucky agriculture.”

Equine markets continued to show strength during 2022, as annual Keeneland sales were 12% higher than 2021. Pursues continue to grow and this continues to support sale values and stud feeds.

UK agricultural economist Kenny Burdine said cattle prices were higher in 2022 for heavy feeders and calves, but increased production costs eroded most of that price improvement.

“Elevated feed prices continue to incentivize placement of heavier cattle into feeding programs, which has increased the value of gain for Kentucky producers and encouraged adding more pounds before sale,” he said.

Burdine added that drought in much of the United States has led to extremely high female slaughter and the industry will likely enter 2023 with a 3-4%-reduction in beef cow inventory.

“Those supply fundamentals should bode well for feeder cattle prices next year and we should see prices at levels that we have not seen since 2015,” he said.

“While 2021 was a banner year for the price of many hardwood products, there has been a 53% percent collapse in lumber values across all species in the second half of 2022. This has resulted in a softening of prices for timber and logs cut for lumber,” said Jeff Stringer, chair of the UK Department of Forestry and Natural Resources. “While there should be bright spots in 2023, including white oak stave and railway tie logs, lumber log prices are hard to predict.”

Stringer said there is a capacity issue for logging and sawmilling in some areas of the state, most notably eastern Kentucky, and a decrease in overall demand.

“These opposing supply and demand factors are creating significant uncertainty for timber, log and lumber prices in 2023,” he said.

“Kentucky horticulture producers continue to benefit from strong demand locally and regionally with rapidly growing auctions and direct-to-consumer market opportunities,” said Tim Woods, extension professor for the UK Center for Crop Diversification. “This should continue into 2023.”

The average crop farm participating in the Kentucky Farm Business Management program realized $871,325 in net farm income in 2021. Even adjusted for inflation, this far exceeds the previous 2013 high.

“Based on what we have seen, commercial-sized crop farms entered the year with a very healthy balance sheet,” said Jerry Pierce, KFBM coordinator.” It provided cash to operate the farm, possibly reduce operating debt, and even loosen the belt on family living a bit. The additional profitability does mean more income taxes.”

Pierce said tax planning has been difficult this year because of high prices,  limited supply of pre-pay inputs and the scarcity of equipment for depreciation.

“A lot of 2021 crops were carried over to be sold this year,” he said. “My guess is that there will be a lot of this year’s crops carried into next year.”

Snell said Kentucky will enter 2023 with continued tight global supplies of most agricultural commodities and, as such, continued high input prices.

“The upcoming year is filled with much uncertainty over issues such as war in Ukraine, South American crop production response, effects of inflation on interest rates and the cost and availability of ag inputs,” Snell said. “Most economists expect commodity prices and margins to moderate in 2023 but to maintain relatively high cash receipts and net income levels. Producers must continue to monitor changing conditions and be ready to adjust marketing strategies in an uncertain marketplace.”

Snell said that despite several advers trade headwinds such as a much stronger U.S. dollar, up 10% in 2022, and global economic growth cut in half, U.S. agricultural exports’ value will end the year at record-high levels with gains across most commodities and major food products.

Snell added that while prices for some inputs, such as fuel and fertilizer, have moderated in recent months, they remain relatively high and volatile.

“Even with higher input prices, ag commodity prices have generally increased by a larger percentage as tight global supplies amidst strong export demand are keeping prices well above levels in recent years,” he said. “Interest rates have steadily increased in recent months, with operating and real estate loans now above 7% and rising. Higher interest rates and tightening profit margins may soften the surge in land values during the past years, but farm asset values remain strong.”