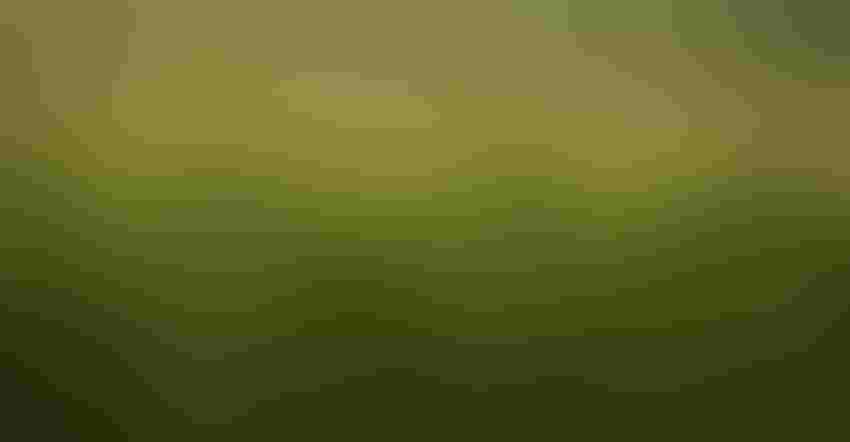 Ports around the world are operating “pretty much normally” as they ship grain to regular buyers such as Japan, South Korea and Mexico. Domestically, corn shipments still reached an 11-month high in March — 130 million bushels off USDA estimates but nonetheless a “bright spot.”

“Seeing that uptick in corn shipments is a bright spot among all the bad news we’re seeing and hearing,” LeGrand says.

While China is struggling to meet Phase 1 trade deal commitments negotiated before the virus became a global pandemic, LeGrand is still optimistic about a “sweeping” change in China agreeing to an average 24-month approval for new biotech traits.

China has the capacity to import 5 million metric tons, but it has an antidumping and countervailing duty case against U.S. DDGs. A requirement of the Phase 1 trade deal is that China begins accepting DDGs again.

Related:How to market grain amid COVID-19

LeGrand says China recently followed through on its largest corn purchase in seven years — about 750 metric tons. Mexico does a bulk buy of about a million every year. Additionally, 250 metric tons were sold to unknown destinations, “and we suspect that is China taking advantage of the dip in the market.”

While another favored grain exporter, Brazil, has a cheaper currency to settle commodity trades, the greater Mississippi River has more miles of navigable water than the combined internal systems of the rest of the planet — bringing timely and cheap shipping to the customers of U.S. farmers while all Brazilian soybean exports must be moved along a single road. The more developed U.S. grain transportation infrastructure is simply more resilient.

“For that reason, buyers in North Africa who are typically buying South American corn are looking more and more to the United States as an origin, because they have confidence our supplies will continue to flow,” LeGrand says.

Importing countries are worried about Argentina, he adds. The country shut down its main grain exporting port in March, though it reopened quickly thereafter.

“But the fear is there that Argentina and other grain exporting countries around the world might shut down operations. The fear isn’t quite as strong for the U.S.,” LeGrand says, concluding that’s why Taiwan is looking to even buy at a premium from U.S. growers.