Ample stocks would seem to be an obstacle. 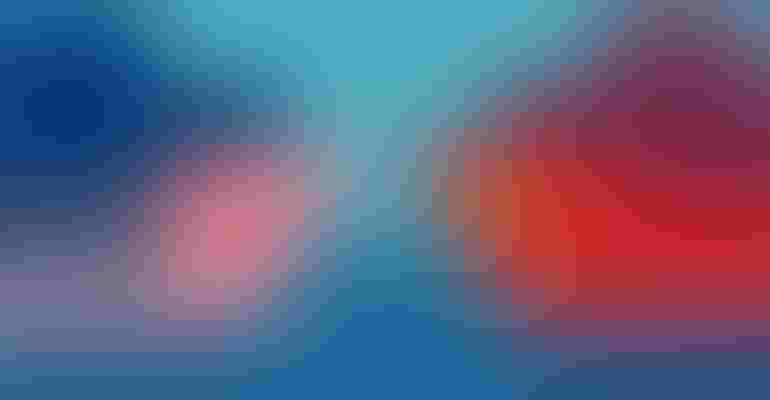 “Phase I” of the China trade deal is seemingly close to being signed, but there is still very little in the way of specifics being released.

Soybeans are of course, a major consideration in the negotiations with the U.S. A variety of other commodities such as corn, DDGS, sorghum, wheat, ethanol, cotton as well as livestock products, to name a few, are believed to be under consideration. Among midwestern grain producers, corn and milo and the indirect benefits from shipping ethanol and DDGS to China are all important.

China relies on imported soybeans; less so for grains

We took a look at four of the more traditional bulk commodities that China consumes, from the standpoint of just how reliant the country is on imports of each (as a percentage of domestic consumption) and the respective stocks to use ratio (or, how “tight” carry-over supplies are). These results are summarized in the two graphs shown. 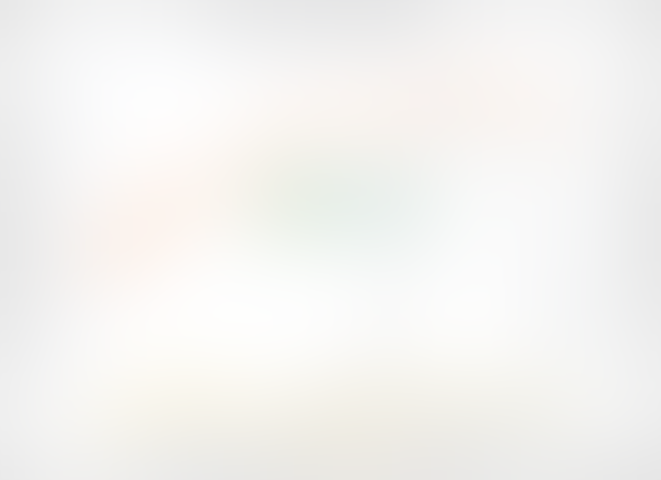 As is well known, China is highly dependent on imported protein and mostly soybeans. Although African Swine Fever has impacted protein demand and therefore soybean imports and crush, the forecast for this year still calls for China to import between 80 and 85% of its domestic needs or approximately 85 million MT. So, certainly soy is the commodity with significant implications.

Corn and wheat imports have been much lower, with corn at just 1.6% of China’s domestic needs in recent years and the latter averaging about 3% of use during the same time period. Should corn imports reach the USDA’s 7.0 MMT forecast, this would be an all-time high, topping the previous record of 5.5 MMT in 14-15.

China is expected to continue to be very reliant on imported protein sources and barring a major change in its domestic agricultural policy, far less so on external sources of corn and wheat.

A simple explanation of why China imports only limited amounts of wheat and corn can partially be seen from an examination of each commodity’s stocks-to-use ratio.  China has sufficient wheat carry-over inventories to support about 14 months’ worth of domestic consumption. In contrast, U.S. endings stocks can support about 5 ½ months of use with about half of consumption destined for the export market.  China’s corn stocks-to-use ratio has been coming down since 2015-16 but at the current forecast of 72%, inventories are sufficient to supply over 8 ½ months of the country’s needs.  The corresponding U.S. ratio for 2019-20 is a much smaller 13.7%, including exports. China’s sorghum carry-over has averaged a very snug 2.7% the past 10 years. 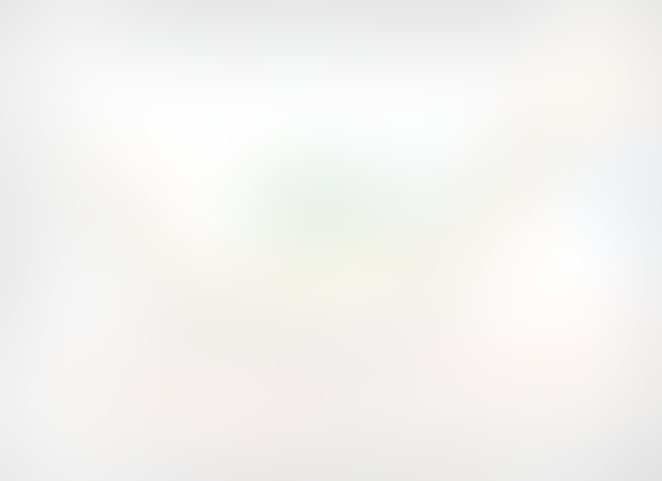 At first glance, there would seem to very little opportunity for the U.S. to secure major commitments from China to take large quantities of corn and wheat annually.  China has existing agreements with other exporters, such as Ukraine, in the case of corn.

On the other hand, any move by China to import its WTO-reduced tariff amount of 7.2 MMT would be most welcome as this could potentially consume up to 100 million bushels of corn. Similarly, expanded use of sorghum in the country’s FSI industries could benefit U.S. producers of corn as well as more of the latter would likely be used in ethanol production.

China has ample wheat supplies with little need for imports. We suspect, ASF aside, a continued need for protein imports and the major challenge there in an open market, is for the U.S. to offer a product competitively priced with South America. 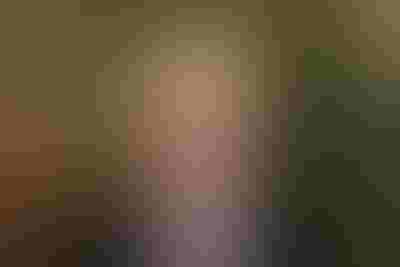