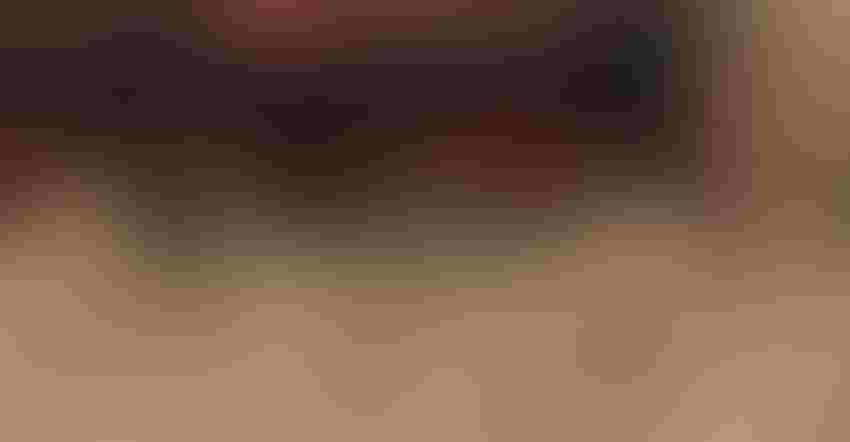 SOYBEAN PRICE DIPS: The February price of Minnesota soybeans averaged $7.82 per bushel, down 62 from the January price and down 56 cents from a year ago, according to the NASS ag price report.Dave Hansen

The February 2020 average price received by farmers for corn in Minnesota was $3.58 per bushel according to the latest USDA National Agricultural Statistics Service’s Agricultural Prices report, released by the USDA-NASS Minnesota Field Office.

This was one cent below the January price but 17 cents above the February 2019 price.

All hay prices in Minnesota averaged $138 per ton in February, down $7 from the January price and $35 per ton less than February 2019.

Source: USDA-NASS Minnesota Field Office, which is solely responsible for the information provided and is wholly owned by the source. Informa Business Media and all of its subsidiaries are not responsible for any of the content contained in this information asset.