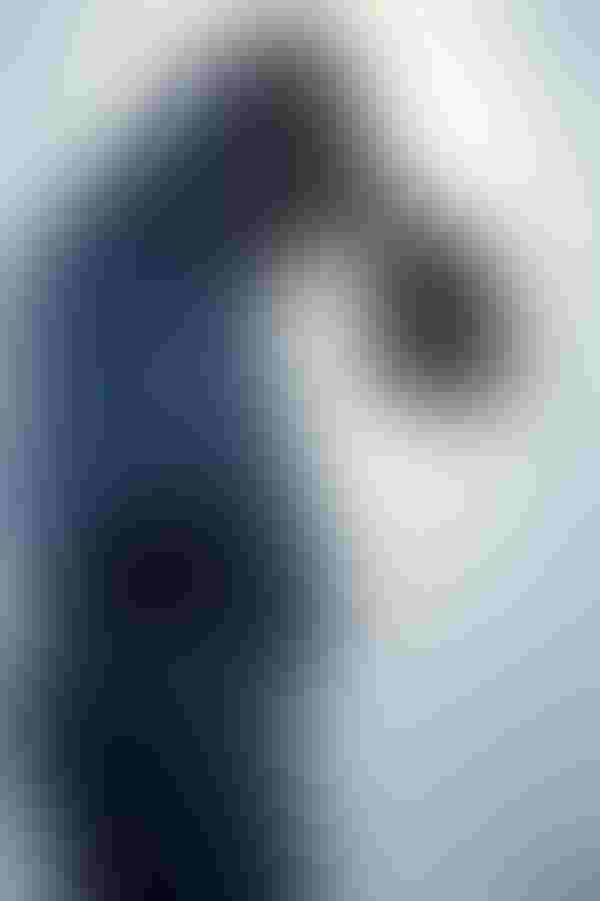 Well, it is time once again to visit family living cost for farm and ranch businesses.

In fact, farm databases suggest that while improving, living withdrawals are still in need of attention.

Are producers and their families making adjustments for economic times? The numbers say absolutely yes.

On average, living costs are down $8,000 since the height in 2012, which was over $100,000. This decline is very important because it represents a dollar for dollar cash flow after tax savings.

However, family living is not the only non-farm expense pressuring profits. When family living expense was combined with income taxes, non-farm capital expenditures, and savings and investments, the total was nearly $165,000 for the year.

The most impressive element of the expense summary was the amount of non-farm saving and investments. Many farm families are re-building their “nest egg” of safety.

With the exception of only one year, non-farm savings and investments averaged between $10,000 and $15,000 annually since 2009. This diversification of investments is often imperative in the long-term process of building wealth.

Another expense area producers have reduced is non-farm capital expenditures. Peaking at over $120,000 in 2012, this amount is now less than $10,000 in recent years. This can be a significant factor especially when cash flow is challenged.

Food, personal and medical care as well as medical insurance were the leading individual expenses. Interestingly, the single largest cost for 2015 was the miscellaneous category which averaged over $13,000. Often, when this category exceeds 10 percent of all other expenses, close scrutiny is needed to stop cash flow leakage.

For the farm business, I always recommend cash flow budgets.  Likewise, family living cost needs a personal budget. Sometimes a third-party expert such as a financial manager or even a personal finance course can be valuable in reining in costs.

Since spending is a family affair, there may be more success if the budget development process is treated as one as well. In fact, showing the younger members of the family how to budget and spend may be one of the best gifts you ever give them.

There is an old saying “it’s not how much you earn that makes your success, but how much you spend.” Family living and non-farm expenditures can make the difference between profit and loss for a farm or ranch business.

Often, expenses can be emotional or feel like a true conundrum. Believe it or not, interjecting numbers, including limits can often bring clarity and reassurance for the business and the family.

Dave Kohl, Corn & Soybean Digest trends editor, is an ag economist specializing in business management and ag finance. He recently retired from Virginia Tech, but continues to conduct applied research and travel extensively in the U.S. and Canada, teaching ag and banking seminars and speaking to producer and agribusiness groups. He can be reached at [email protected]