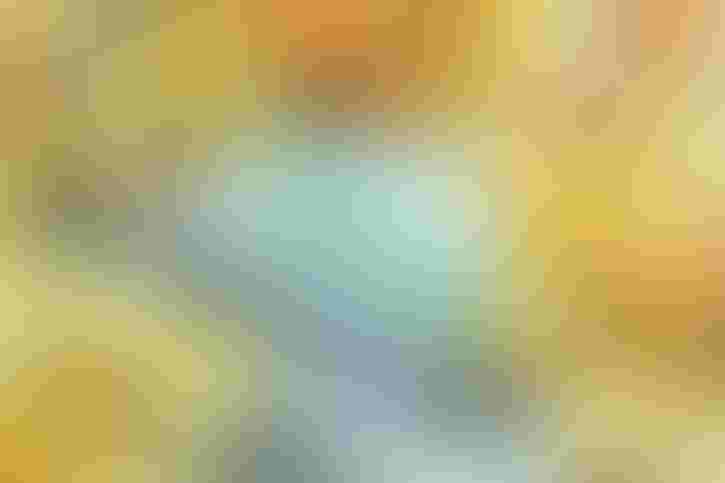 Corn bears continue to talk about the importance of the MAY16 contract holding "psychological support" at or slightly above $3.50 per bushel. Many insiders continue to  believe a technical breakdown below this level could trigger a sell-off to around $3.20.

The fundamental bears also appear to be on the same page following last week's USDA announcement of 90 million planted corn acres here in the U.S. and ending stocks estimated to rise to 12-year highs.

As for South America, Argentine weather looks as if it will start to be more cooperative, while talk inside Brazil is that more second-crop corn acres are going to in the ground and the crop could ultimately be a bit larger than recently estimated.

Recent news out of China also contains bearish connotations as whispers circulate that the Chinese government will sooner rather than later reduce their domestic corn price support. I've heard a wide range of "guesstimates," but some are thinking they could cut their price support by as much as -30%. Longer-term, less incentive by the Chinese to plant corn acres could ultimately be bullish the trade, unfortunately nearby it only further confirms the glut of domestic corn supply they are swimming in.

Despite the wave of bearish technicals and fundamentals, I'm personally going to step out on the limb and take a more bullish stance. As both a producer and a spec I question how many more bears want to jump in and add to their current length as we move deeper into a U.S. weather market?

As a producer I do not want to price or sell any additional bushels on the current break in price. I'm also thinking about peeling back a portion of our hedges and banking the profits on the move lower. I think some weather headlines are going to start brewing here in the U.S. and I have a hard time finding both technical and fundamental bears who are willing to put more money where their mouth is.

As a spec the short-side makes all the sense in the world, I just don't think a lot of big players want to be caught off-sides while trying to pick up those final few nickels and dimes. Hence, even though the short-side looks attractive on paper, the "reality" of the market could prove to be an entirely different story.