USDA says growers would plant fewer acres to corn and soybeans this spring than a year ago. 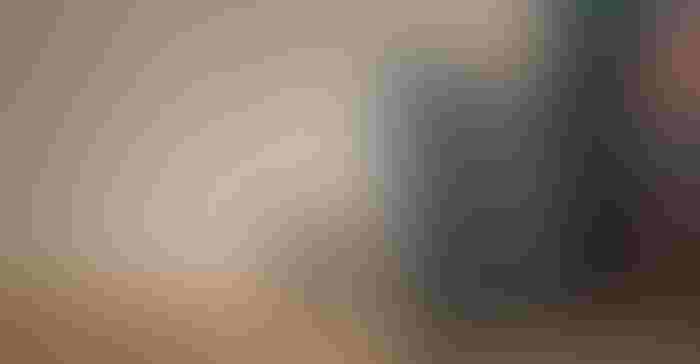 Corn and soybean futures jumped significantly higher this morning after USDA said growers would plant less corn and soybeans than a year ago. Both commodities spiked more than 2% higher in the minutes following the announcement.

For corn, USDA estimates U.S. acres will total 88.026 million acres. That’s nearly 1.5 million acres below the average trade guess of 89.48 million acres, including a projection of 90 million acres by Farm Futures based on an exclusive farmer survey.

“Today’s acreage numbers are surprising to say the least, especially USDA’s forecast for soybean acres to be down from last year,” according to Farm Futures senior grain market analyst Bryce Knorr. “That seems to fly in the face of economics, because there aren’t many alternatives that look better.”

The exception is cotton, Knorr notes, but the government’s forecast is in line with what Farm Futures’ most recent farmer survey found.

“Growers who are always complaining about bearish USDA reports should tack this one up where they’ll be sure to see it the next time they feel like tossing shade on the government’s bean counters,” Knorr says. “And, they should be making sure to price some new crop soybeans after today’s test of the contract highs for November. Prices are at levels where the average grower can lock in some profits even if suffering modest yield losses.”

If lower expected soybeans come to pass, Knorr says chances improve for 2018 ending stocks to fall below 500 million bushels, which should keep the market nervous until more is known about growing season weather.

“The minimum rally target forecast by my supply and demand model is coming in around $10.56, with potential for more on weather rallies,” he says. “But today’s levels are a good place to start, especially if you haven’t done anything yet for new crop.”

“With average yields, stocks at the end of the 2018 crop market year could dip below 2 billion bushels, which improves chances for prices to rally to profitable levels,” he says. “The market isn’t there yet, so I recommend giving it some time. The bottom of my forecast selling range in $4.46 basis December futures, so the market has potential.”

Today’s numbers don’t do anything for wheat, Knorr says.

“More spring wheat acres aren’t want the market needs,” he says. “Unless yields turn out less than expected, the market likely has seen its top for now.” 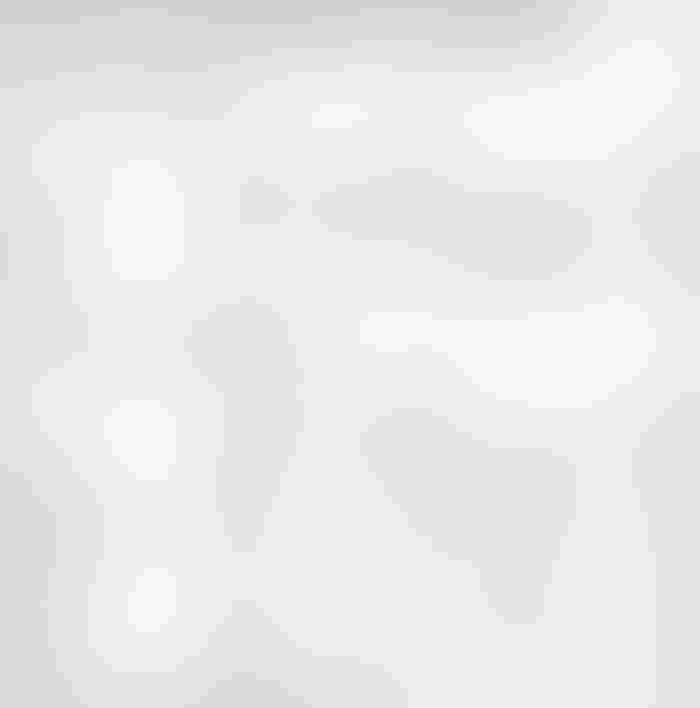