Wilbur Ross says U.S. and China are a long way from resolving differences. 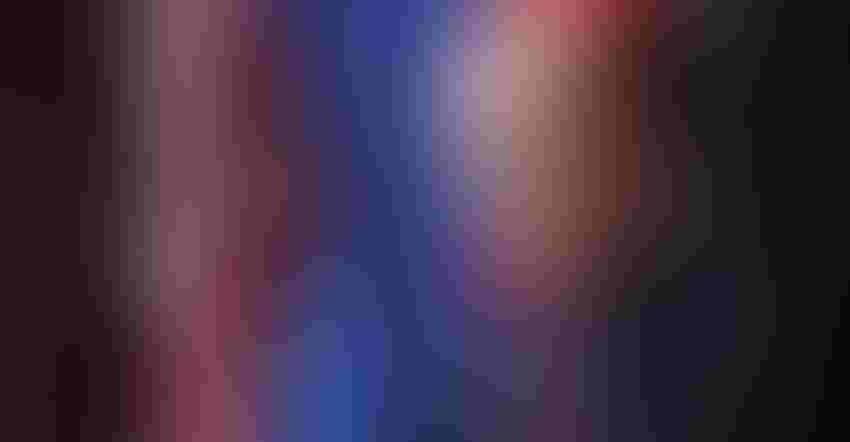 by Brendan Murray and Andrew Mayeda

Commerce Secretary Wilbur Ross downplayed expectations for an end to the U.S.-China trade war when both sides meet in Washington next week, saying the world’s two largest economies are a long way from resolving their differences.

“We’re miles and miles from getting a resolution,” he said in an interview on CNBC on Thursday. “Trade is very complicated. There are lots and lots of issues.”

The Dow Jones and S&P 500 Index were lower in early trading after the secretary’s remarks.

Chinese Vice Premier Liu He is scheduled to meet next week in Washington with U.S. Trade Representative Robert Lighthizer.

Ross added that he sees a “fair chance we do get to a deal” eventually.

His comments come with just over five weeks to go before a deadline to conclude a deal. If that doesn’t happen, the Trump administration has threatened to raise the tariff rate on $200 billion in Chinese good to 25% from 10%.

While the two sides appear to be in close contact as the deadline approaches, it’s also apparent that there’s some way to go before they resolve their differences. Investors have been jittery this week about the prospects of a deal, as news trickled out that substantial differences remain, including a Bloomberg News report that the governments are struggling to bridge the gap on intellectual-property issues.

The IMF this week downgraded its global outlook for the second time in three months, warning of mounting risks including an escalation of the trade war and tightening credit.

To contact the editors responsible for this story: Brendan Murray at [email protected] Sarah McGregor