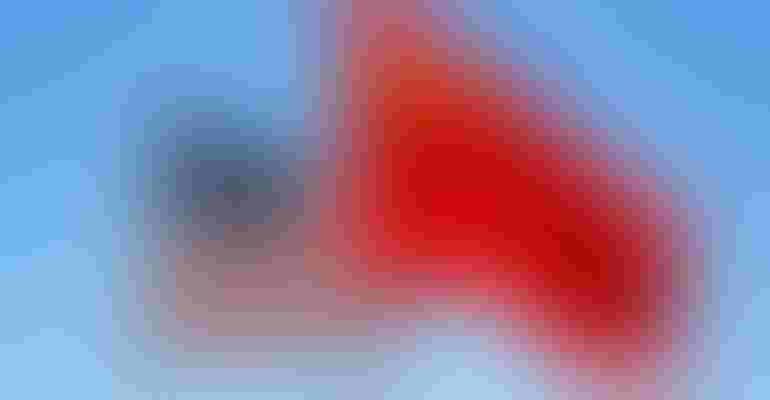 By Natalie Lung and Miao Han

China cut import tariffs on a wide range of goods including food and parts for manufacturing smart-phones, continuing Beijing’s drive to spur domestic demand and demonstrating its desire to open its economy as it pursues a trade deal with President Donald Trump.

The Ministry of Finance on Monday published a list of 859 types of products that will enjoy tariffs lower than the standard rates for this year. It included frozen pork as a key item aimed at alleviating shortages of the meat due to the outbreak of African swine fever.

In 2018 imports of the listed items totaled some $389 billion, or about 18% of China’s total imports of $2.14 trillion, according to Bloomberg calculations.

While the move isn’t directly related to the U.S.-China trade war, it sugggests the government is willing to embrace commerce more. Economic growth is seen slowing next year to 6% or below, and officials have an interest in lowering the cost of imported consumer goods.

Since 2017, China has been cutting import tariffs on consumer goods including wine, baby products, whiskey and seafood, items that remain on the expanded list for 2020. Drugs for treating asthma and diabetes were added to the list. Smart-phone camera sensors, glass used in liquid crystal displays and organic light-emitting diode (OLED) screens found in high-end TVs and smart-phones, and semiconductor testing and sorting equipment are also included.

Separately, at the weekend the government released further measures to shore up the private sector, including opening previously closed industries to non-state investors.

The list allows lower tariffs on goods coming from World Trade Organization members. For countries with which China has free-trade agreements, duties can be lower still. They include New Zealand, Peru, Costa Rica, Switzerland, Iceland, Singapore, Australia, South Korea, Georgia, Chile and Pakistan, according to the statement.

The tariff reduction measures “facilitate the open economy to a new level,” according to the ministry statement.

China’s import growth has stalled this year amid the broader slowdown in the economy, helping to widen the trade surplus. As part of the phase one trade deal agreed with the U.S. this month, the nation has committed to ramping up purchases from there by as much as $200 billion over the next two years.

--With assistance from Edwin Chan.