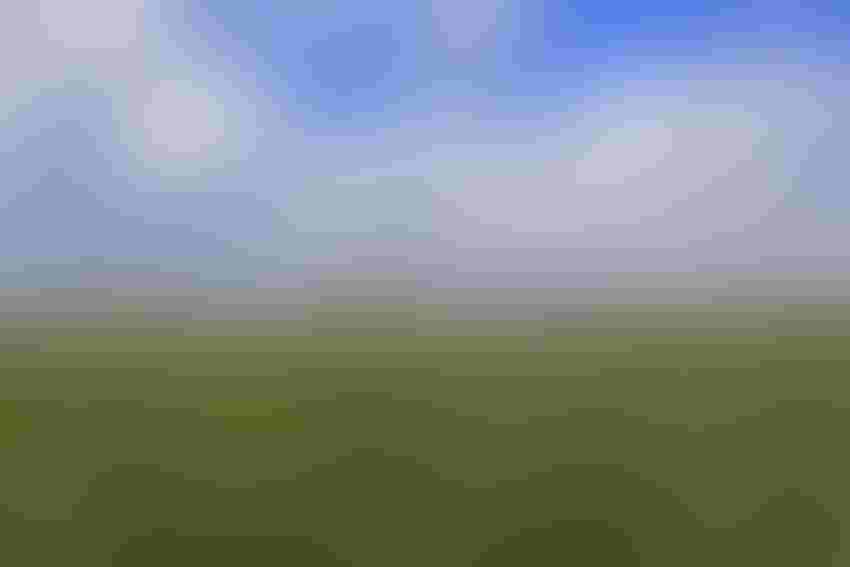 Corn traders continue to see a market that has gone little to nowhere in 2016. In fact, here we are in mid-March at the same price levels as mid-January and in mid-February. In fact, for the entire year, the MAY16 contract has traded between $3.54^2 on the downside to $3.78^2 on the upside, in total, less than a 25¢ range.

The bulls are talking about a possible reversal on the charts as we have rallied throughout most of March. I don't see a major change, just more of the same sideways type action. Fundamentally, very little has changed. We still have a glut of cheap feed wheat floating around in the global marketplace and aggressively competing with corn. There's really no clear bullish demand story. U.S. exports, ethanol and feed usage seem to be little changed.

On the supply side, the USDA is now forecasting 90 million corn ares will be planted in the U.S. during 2016, and with early field work, some suspect even higher. The South American crop seems to have improved a bit in the past 30 days. Argentine weather feels a little better than previously forecast and the harvest is now rolling. Insiders are reporting more second-crop corn acres being planted in Brazil than had originally been estimated. China's talking more aggressively about dropping their corn reserve price, perhaps by as much as -30%, as they seem to be swimming in glut of old-crop supply.

Moral of the story, fundamentally nothing has really changed except for the fact we are now in the first inning of a U.S. weather market and the large macro funds have become a bit less bearish the overall commodity space on a weaker dollar and stronger crude oil prices.

As both a producer and a spec I believe there could be a bit more upside, especially if the macro bears continue being squeezed out of their short positions. An old-crop move to $3.90 and a new-crop move to $4.05 cannot be ruled out of the equation, especially if we see crude oil push towards $50 per barrel and the dollar falls under more heavy pressure. Keep in mind these are are big what ifs.

As a producer, I remain patient waiting for higher prices before reducing more flat-price cash risk; my basis has been locked for an extended period. As a spec, I remain on the sideline, preferring to be a buyer on a deeper break to fresh new lows. I'm not a fan of buying a breakout in this environment; the outside macro markets simply feel too unpredictable.

GET ALL OF THE DAILY COMMENTS ON THE VAN TRUMP REPORT.