The Buenos Aires Grain Exchange has cut its soy estimate to 47 million tons for 2018. 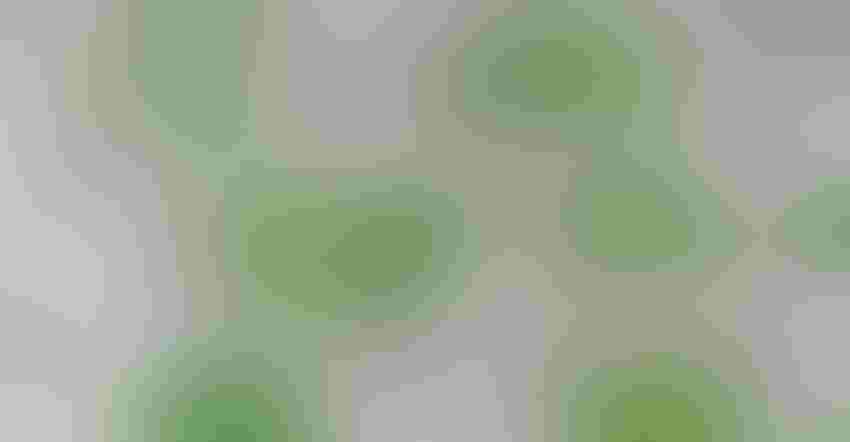 Argentine President Mauricio Macri was banking on a near-record soybean crop to drive economic growth of 3.5% this year and extend the nation’s recovery.

Instead, this year’s drought, on course to be the worst in 30 years, has farmers bracing for the poorest harvest since 2009. It’s an unwanted surprise for a government with a daunting list of tasks that already includes taming inflation, closing the fiscal gap and boosting exports.

The government may need to trim its forecast for gross domestic product in 2018 if dryness persists this week, Guido Sandleris, the chief adviser at the Treasury Ministry, said on Monday. No significant rain is predicted.

“This will probably have a very serious impact on the economy, exports and tax collection,” said Emilce Terre, chief economist at the Rosario Board of Trade. “Crops are Argentina’s biggest export and it needs the dollars to pay for imports and service debt.”

Seven of 10 firms surveyed by Amilcar Collante, an analyst at La Plata-based economic research center CeSur, are cutting 2018 growth projections because of the drought. The average GDP estimate has dropped to 2.5% from 2.9% last month.

Signs are piling up that the drought may be worse than what farmers saw on their parched fields in 2009. Soybean and corn shipments account for 36% of total exports and the government taxes the former.

By this time in 2009 more rain had fallen in much of the Pampas, according to government maps published Monday. That year, analysts predicted a soy crop of 46.2 million metric tons. By the end of the harvest, farmers had collected just 39.9 million, a record low. The slump dragged the economy into a recession.

The Buenos Aires Grain Exchange has cut its soy estimate to 47 million tons for 2018 and the bourse will likely have to reduce it even further, said Esteban Copati, the chief estimates analyst. Economists are starting to follow suit with GDP forecasts.

Eco Go SA slashed the forecast to 1.8% from the previous estimate of 2.1%, said Martin Vauthier, an economist at the consulting company In a worst-case scenario, the drought would chop 0.5 percentage points off growth, Lucia Pezzarini, an economist at the LCG SA consultancy, said in a report on Monday She is predicting a fall in crop exports of $2 billion based on cuts to harvest estimates since December However, an easing of monetary policy and an expected up-tick in major trade partner Brazil means LCG is keeping its growth forecast at 2% for now

If crop estimates continue dropping, “this is going to be bad,” said Ivan Ordonez, an independent economist who’s a consultant to farm supply companies. “We could be looking at a repeat of 2009.”

--With assistance from Jorgelina do Rosario and Ignacio Olivera Doll.

To contact the reporter on this story: Jonathan Gilbert in Buenos Aires at [email protected]