The pecan industry in the Southeast U.S. is at a crossroads. 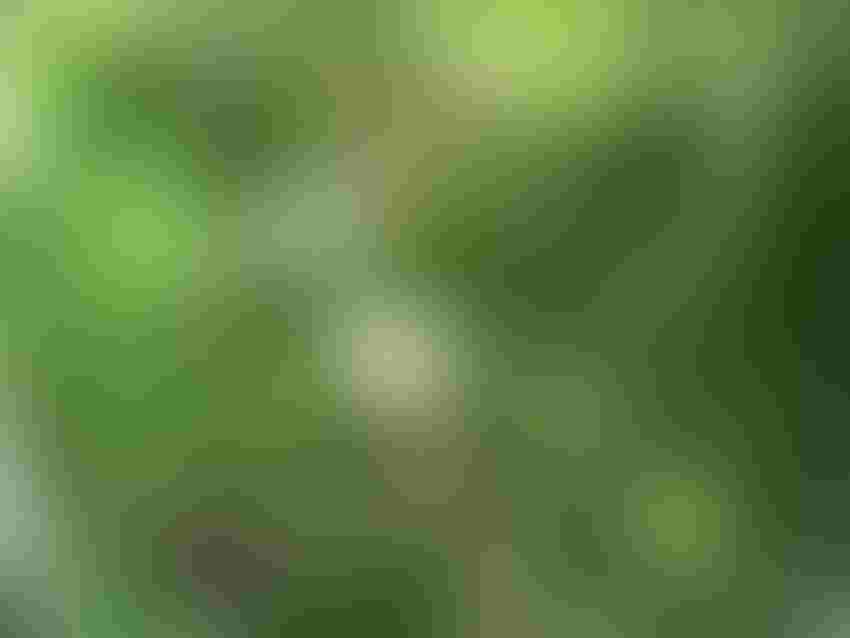 The pecan industry in the Southeast U.S. is at a crossroads, and the 2019 season could go a long way toward determining the financial future for many Georgia farmers, according to Lenny Wells, University of Georgia Cooperative Extension pecan specialist.

The cost to produce pecans continues to increase every year. With new tariffs imposed on goods exported from the U.S. to China, prices producers received dropped significantly last year.

Early-season 'Desirable' varieties sold for between $2.20 and $2.40 per pound in 2018, and 'Stuart' varieties were valued at approximately $1.75 per pound. At season’s end, Desirables dropped to $1.30 per pound and Stuarts were being sold for 85 cents per pound.

“In order to change the cost of production and the price our farmers are receiving for their crops, we have to change the way our industry operates,” Wells said.

So how do growers change the makeup of the industry? Wells believes that producers have three options to do things differently as they prepare for this year’s crop: reduce the cost of production, shell some of their own crop, or work with shellers to grow the nuts they want. Growers also can opt to keep with the status quo and be subject to the same market trends as in the past.

Wells believes that growers need to replace old cultivars with cultivars that have some level of scab disease resistance, which would decrease the cost of production. Scab is a fungal disease that infects the leaves or nuts of pecan trees. If it hits the nut early enough, scab can cause the pecan to blacken and fall from the tree. Some growers spray between 10 and 12 times during an average year to fight scab, Wells said.

Wells stresses that growers need to stop planting 'Desirable' pecans. Although it produces a good quality nut, its susceptibility to scab disease makes it an undesirable choice. If producers choose to plant a susceptible cultivar, he suggests growing either 'Caddo' or 'Pawnee', both of which have an early harvest date and short season.

Growers also need to focus on quality over quantity and produce pecans with a percent kernel in the mid-50s.

“We have to grow better-quality nuts with more uniformity and a lower cost of production to compete on the traditional domestic market, and we have to develop new domestic markets,” Wells said.

Though much of Georgia’s pecan crop will always be sold to domestic shellers, Wells recommends that farmers diversify their market opportunities.

One option is for farmers to work together or individually to develop grower-owned shelling plants. They can also selling online with the shell-bag-and-ship formula. These options are not without risk and will be slow to develop.

“We cannot grow the pecans we have been growing and compete economically with Mexico,” Wells said.

The U.S. is importing more pecans from other countries at a time when exports have slowed, specifically with China.

“The market to China is our lifeline. If we don’t have that, we’re in trouble,” Wells said.

Storing pecans is another gamble for producers. Wells estimates farmers have a six-month window to wait for prices to improve and move their pecans accordingly before South Africa’s crop comes into season in May and June. South Africa is the No. 3 producer of pecans and ships to the U.S. and China.