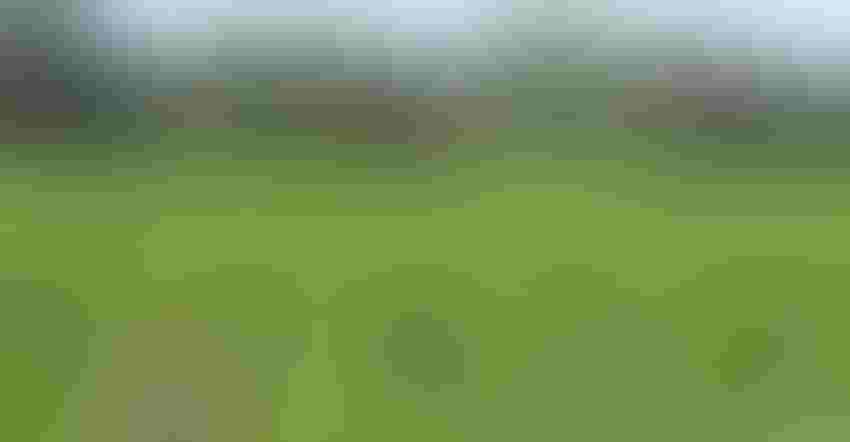 The TAPS team will use the grant funding over the next three years to support ongoing development of TAPS competitions in Nebraska and Oklahoma, while expanding knowledge sharing and engagement by producers, Extension educators, technology companies and service providers in other states — including Colorado and Kansas.

"The genius of the TAPS program is the fact that most of the time, it's not Extension or companies evaluating products and telling farmers about them; it's farmers engaged in evaluation," says Jason Warren, director of the OSU TAPS program. "If something doesn't work right, they see it. Then we can work with service providers to make it better."

The Conservation Innovation Grant program is funding the future of agriculture and conservation through grants to organizations and universities that are developing the next generation of tools and technologies to boost conservation on agricultural lands.

"We are funding innovation," says Matthew Lohr, NRCS chief. "These projects are tackling some of our most critical challenges head-on, and will result in new science-based tools for our toolbox and cutting-edge systems we can use to help farmers and ranchers improve the health of their operations and protect our natural resources for the future."

Learn more about the TAPS program at taps.unl.edu.

Rhoades is TAPS program manager at the West Central Research and Extension Center.