Strawberries are No. 1 crop.&nbsp;Organic acreage continues to increase.Chardonnay is most popular wine grape in Monterey County.&nbsp;&nbsp; 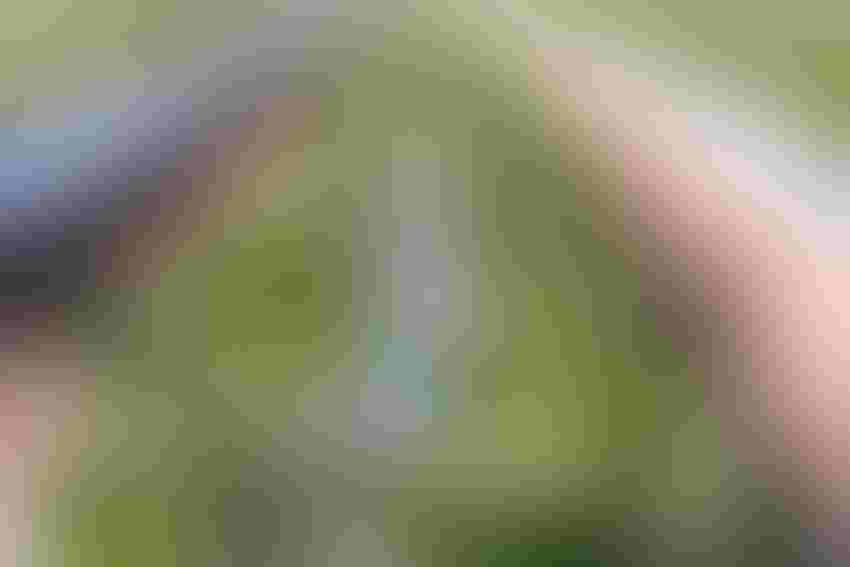 Monterey County, Calif. may not be known for its ample avocado production, but the guacamole-making fruit made big news recently as production on 237 acres skyrocketed in volume harvested and overall value.

Though nowhere near Monterey County’s Top-10 list in overall value, avocado production rose from 1.67 tons per acre to just over six tons per acre in 2013. Coupled with an almost $600 per-ton price boost from the previous year, total avocado value climbed 421 percent to slightly more than $3 million.

Add to avocado’s massive increase the value boost in nine of Monterey County’s top-10 commodities, and the coastal region’s total agricultural value grew 9 percent to more than $4.38 billion in 2013, according to the latest report issued by Monterey County Agricultural Commissioner Eric Lauritzen.

Though Lauritzen cautions that crop values vary from year to year based on many factors, strong market factors and even-to-slightly higher production numbers by crop helped push up the total crop value in the county.

One dim spot in the report was the decrease in the value of leaf lettuce as county officials continue to define production data sources, Lauritzen said.

Other notable decreases were seen in livestock and field crops that depend on rainfall, Lauritzen continued. Total combined losses, when compared to the previous year’s crop report, totaled more than $10.3 million.

The leading grape varietal in Monterey County continues to be Chardonnay. More than 16,000 acres of Chardonnay grapes were harvested in 2013.

Pinot Noir and Merlot grapes were harvested on 7,963 and 5,624 acres, respectively.

Monterey County is typically the fourth-largest agricultural producing county in the U.S. behind San Joaquin Valley neighbors Fresno, Tulare, and Kern counties. Those counties are expected to release their annual crop reports in the coming weeks.