Resistant weeds have been slow to show up in Alabama, especially in the northern region of the state.Vigilance is important in preventing resistant weed species from building. 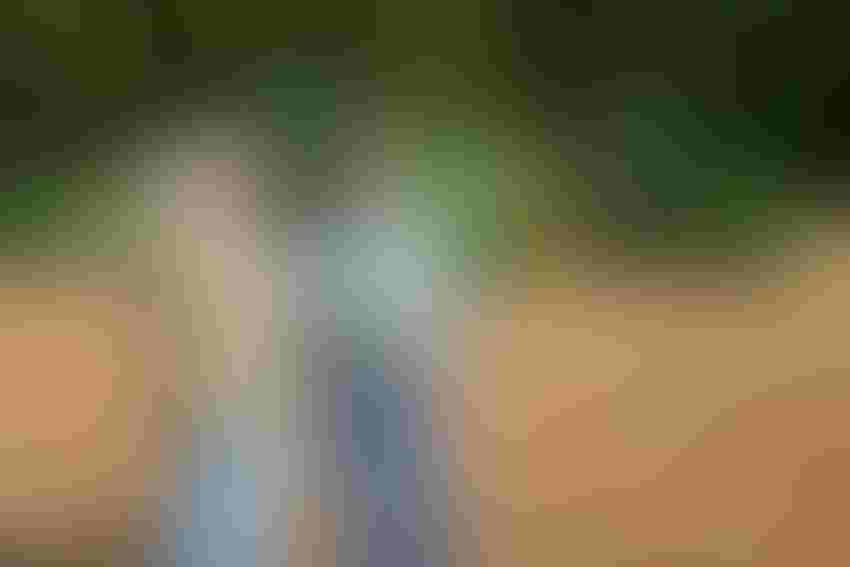 There are certain advantages to being last in line, especially if you’re waiting for something like weed resistance.

“We’ve been fortunate in Alabama that glyphosate-resistant weeds didn’t show up quite as early as in other states,” says Charlie Burmester, Auburn University Extension agronomist. “Resistance really hasn’t spread as quickly as it has in other states, and that’s good for our growers.”

Since resistance did occur later in Alabama than elsewhere, the state’s producers learned from what other growers did or did not do, he says.

“For some growers in other parts of the Southeast, it got away from them at the start, and if you let these resistant weeds get away from you, you can never catch up. You have to catch them on the front end, and a lot of our farmers were able to do that. We’ve slowed down the spread of resistant weeds in Alabama, but they are still slowly spreading and we have some hot spots that are severe. They are getting a little worse each year,” said Burmester.

Another resistance problem rearing its ugly head in north Alabama’s Tennessee Valley is horseweed, he adds. Horseweed started showing resistant to glyphosate in the region about 2001 or 2002, he says.

Horseweed stomps through the valley

“They started having problems with this weed one year earlier in west Tennessee. But in one year, it spread from one side of the Tennessee Valley to the other. The weed seed are spread by wind in most cases,” notes Burmester.

Another reason some resistant weeds haven’t spread as fast in the Tennessee Valley is that a lot of the farmland is segmented, he says, with fields separated by wood, pasture or other crops, hindering the development of some resistant weed species.

“In a cotton system, we used 2,4-D to control horseweed after glyphosate was no longer effective. We’d go out in late February and apply our 2,4-D application, and try to stay at least one month ahead of planting cotton, because everyone knows what it’ll do to cotton. Still, you might have trouble with spray contamination in your tanks, and you’ll always see some damage on cotton.

“But about a year or so ago, we actually started having some problems controlling horseweed with dicamba. We saw a lot of curling down, with the weeds looking as if they were going to die. Farmers planted their fields, but once the cotton came up good, horseweed started to come back up. So you need to get them before planting.”

Glyphosate-resistant horseweed tends to be a bigger problem in Alabama north of Birmingham, says Burmester, but it is slowly spreading across north Alabama, being seen for the first time this past year in DeKalb County on Sand Mountain.

“Once you get your crop planted and horseweed comes up, there aren’t many options, and that’s a problem. Looking at different populations of horseweed from throughout the state, we looked at what level of glyphosate was required to kill them. We’ve done some studies trying to determine if it’s a size issue or a true resistance issue. I sprayed them in November when they were really small and had pretty good luck in that early stage," he said.

Burmester says he and other researchers looked at residual and foliar treatments for horseweed with different materials and rates. “A lot of the issue with horseweed appears to be with the size of the weed. We tend to want to go out at one time, kill our weeds, and then plant. With some of these weeds, you have to kill them when they’re much smaller.”

A two-step burndown might be one answer for controlling resistant weeds, he says. “A lot of growers put one down earlier and come back at planting with another application, whether it’s Gramoxone and a residual product at the same time. As we get more and more of these resistant weeds, that’s probably one of the things we might have to do.”