USDA adds 45-day extension to comment period for changes to the Act. 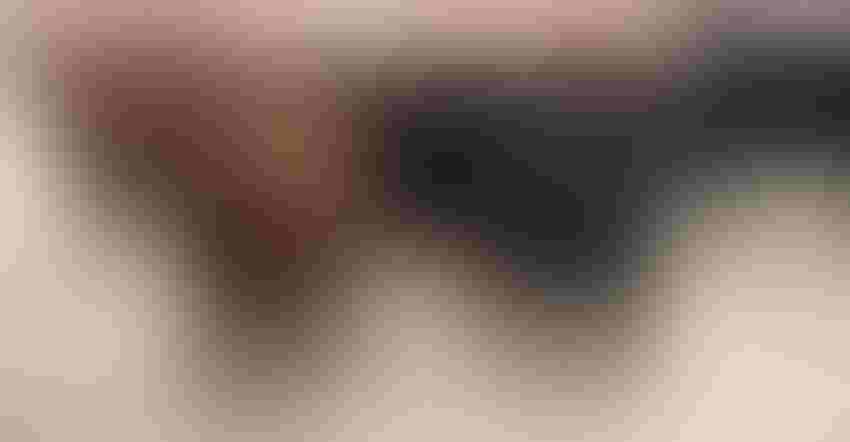 RULEMAKING PROCESS: A comprehensive change to the Packers and Stockyards Act is open for comments, but it's a big one. USDA has announced the comment period will be extended 45-days beyond the Dec. 2, 2022 deadline.Farm Progress

The Packers and Stockyards Act is up for revision under a proposed rule titled “Inclusive Competition and Market Integrity Under the Packers and Stockyards Act.” The proposed rule spans 180 pages, and poses 44 specific questions over 14 years of regulatory history. And due to that size, USDA has announced a 45-day extension for the comment period.

In a statement applauding the move by the agency, Tanner Beymer, senior director of government affairs, National Cattlemen’s Beef Association, notes: “While we appreciate the additional time to submit thorough comments, overall USDA should tap the brakes on this rulemaking effort.”

Beymer explains that this is a significant move rooted in decades of legislative, regulatory and judicial history. “Stakeholders must be afforded the opportunity to holistically valuate the effects of both this rule and those which the department has suggested are forthcoming,” he adds.

NCBA, along with other national livestock partners, requested an extension of the comment period last month in a letter to USDA. In addition, this coalition secured 100 bipartisan signatures on the congressional letter, let by Reps. Jim Costa, D-Calif., and Steve Womack, R-Ark., to USDA echoing this request.

The proposed rule aims to prohibit “certain prejudices against market-vulnerable individuals that tend to exclude, or disadvantage covered producers in those markets,” according to the original Federal Register posting on Oct. 3, 2022.

The proposal would identify retaliatory practices that interfere with “lawful communications, assertion of rights, and associational participation, among other protected activities, as unjust discrimination prohibited by the law.”

The proposal would also identify unlawfully deceptive practices that violate the Packers and Stockyards Act with respect to contract formation, contract performance, contract termination, and contract refusal. The purpose of the rule is to promote inclusive competition and market integrity in the livestock, meats, poultry, and live poultry markets.