Ag economists advise not throwing in the towel on corn just yet. 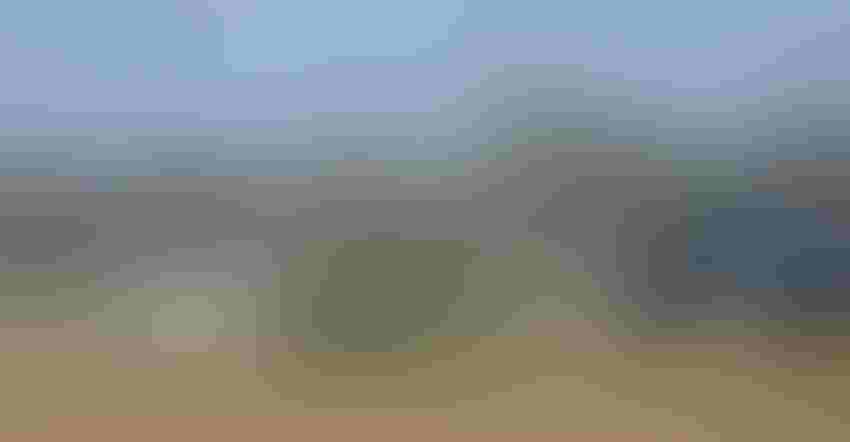 “The last time fertilizer prices shot up and were relatively high versus historic levels was 2013,” says Mintert, a Purdue University Extension ag economist and director of the Purdue Center for Commercial Agriculture. “This quick rise went much higher and blew right by what happened in 2013.”

Michael Langemeier, a Purdue Extension ag economist and associate director of the Center for Commercial Agriculture, looks at year-to-year percent increases in production costs. For 2022 vs. 2021, based on mid-November prices, it’s 15% higher for corn and 10% higher for soybeans. The increase is still large for soybeans because phosphate and potash prices are also much higher than a year ago.

“I have never seen year-to-year increases that large,” Langemeier observes. “If you look back through the past two decades, you might see a 5% increase here or there, but these are unprecedented.”

So, what can you do? The first thing, Mintert says, is prepare your own budget. The Purdue budget offers a good guideline, but use your own costs, expected prices and gross returns.

“If you were ever going to do a budget, this is the year,” Mintert emphasizes. “This situation is fluid and could change all the way to planting. Plus, you may find yourself wanting to consider shifting acreages of corn and soybeans. Monitoring price changes and availability and keeping an updated budget handy will be important in making those decisions.

“However, don’t give in to the temptation to throw in the towel on corn just because of sticker shock on fertilizer prices. Both Michael and I feel that rotation corn could still look like a good option depending on how things shake out.”

Langemeier notes that, using a west-central Indiana case farm as an example, the breakeven price for corn for 2022 as of mid-November penciled out at $4.73 per bushel for highly productive land, $5.16 for average land and $5.60 for low-productivity land. That’s based on anhydrous ammonia at $1,200 per ton.

The breakeven price for soybeans on the best land in mid-November 2021 was $11.09 per bushel, Langemeier says. It was about $12 per bushel on average land, and $13 per bushel on the lowest-productivity soils.