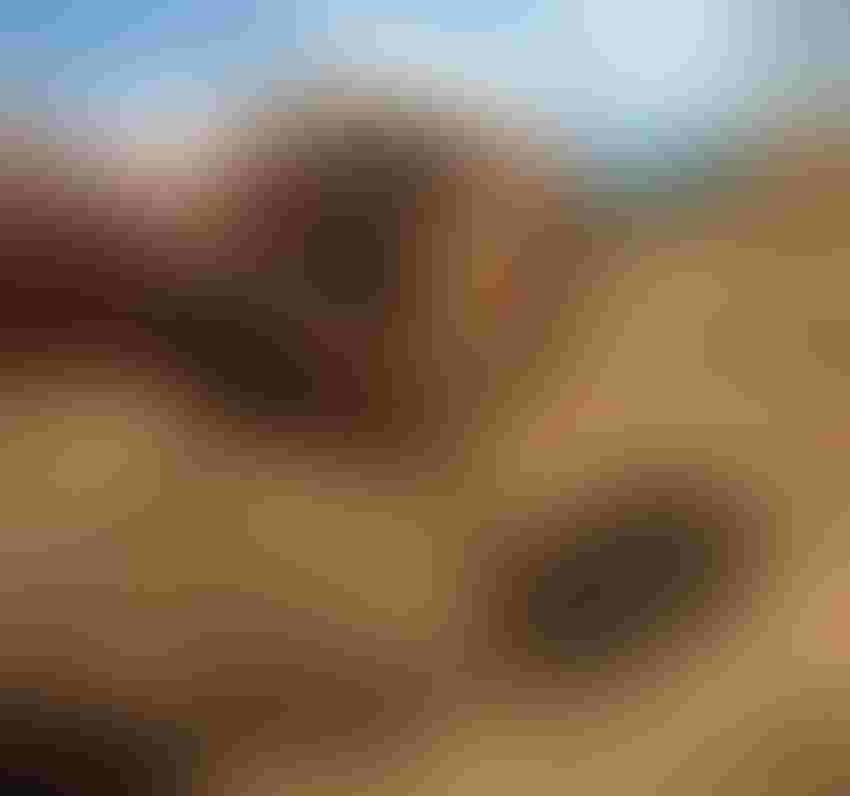 During a presentation, officials from the Kentucky Division of Water told the KFB Water Management Working Group that Kentucky agriculture needs a drought mitigation plan, plus would benefit from the development of a state groundwater monitoring system.

“Drought is a nasty business,” said KDW Environmental Scientist Bill Caldwell.  “You are picking up the torch on a huge issue.”

Caldwell was joined by KDW Director Peter Goodmann. They presented statistics showing that only a small percentage of Kentucky’s cropland is irrigated, and that less than 10 percent of Kentucky’s public water supply is utilized for agricultural purposes.

Most recently, Kentucky agriculture was hit hard by drought in 2007 and 2012. Current data indicates a serious lack of soil moisture that could lead to drought in several areas of West Kentucky, Caldwell said.

He noted that although there is a drought mitigation plan for Kentucky that was developed in 2008, there is no specific plan for agriculture. To reach that objective, he recommended the expansion of data collection monitoring, an inventory of water resources, identification of drought vulnerabilities, the pursuit of opportunities to expand water supplies and a public education initiative.

Caldwell and several group members lamented the fact that Kentucky is one of the few states that do not have a groundwater monitoring system to track declining water tables. Water Management Working Group Chairman, Steve Coleman, a longtime Director of the Kentucky Division of Conservation, suggested they support the development of a system.

The KDW officials acknowledged that farmers have a number of options to access water resources, including wells, streams and possibly tapping into a public system. Caldwell said a statewide water inventory could determine viable sources and limits for agriculture.

KFB President Mark Haney, whose Pulaski County farm was impacted by the 2012 drought, said he was pleased with the day’s proceedings.

“I’m convinced we’re on the right project here,” he said.

The next meeting will be February 18.