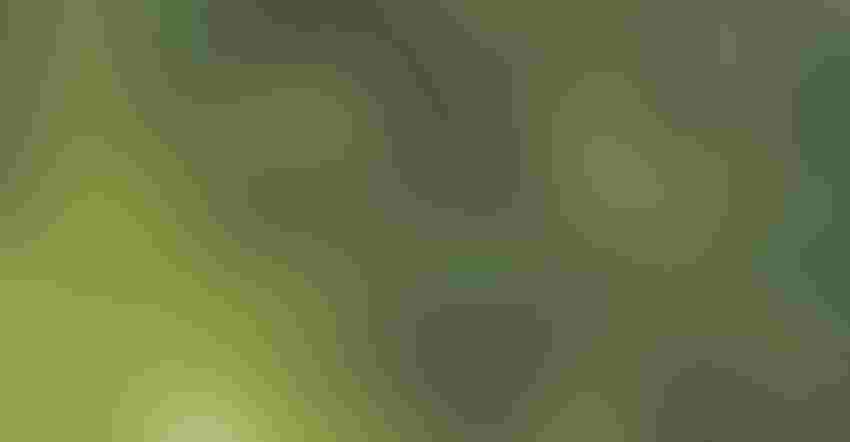 There’s more agricultural land in the world than previously thought, and India rather than the U.S. or China is now believed to have the biggest acreage of any country, according to new study aimed at improving food and water security.

Global cropland totals 1.87 billion hectares (4.62 billion acres), 15% to 20% higher than earlier estimates, according to a map released Tuesday by the U.S. Geological Survey. The increase is due to the assessment of areas previously mapped inaccurately, or left unmapped, the USGS said in a statement.

India has the largest cropland of any country at 179.8 million hectares, compared with 167.8 million in the U.S. and 165.2 million in China. Russia ranks fourth, while South Asia and Europe are labeled “agricultural capitals of the world,” as cropland accounts for more than 80% of some countries in those regions. In comparison, only about a fifth of land in U.S. and China is dedicated to growing food.

“It is invaluable to know the precise location of croplands and their dynamics to lead to informed and productive farm management,” USGS research geographer Prasad Thenkabail said in the statement.

The USGS study used satellite images and big-data analytics, and is part of a NASA-funded project to provide high-resolution data on farmland and water use.

A recent report from the United Nations showed the number of people suffering from hunger last year rose at the fastest pace since at least the beginning of the century. Conflicts and climate-related issues have curbed access to food in some regions, while the growing global population is expected to test the planet’s ability to feed itself over the next few decades.