&bull; Drought, floods and changing economics raise the outlook for many agricultural commodities.&bull; The updated baseline will be used for independent economic analysis of farm, budget and biofuel policies. 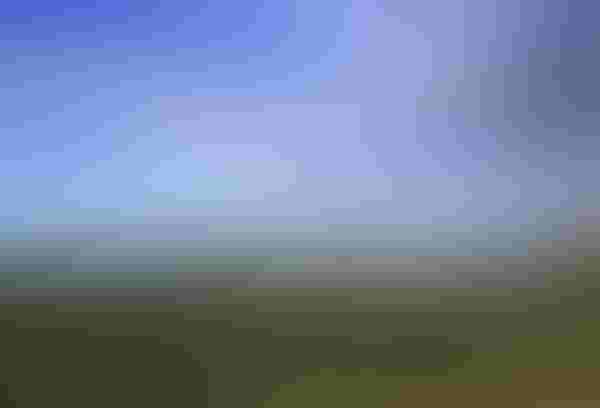 Tight crop supplies and record farm prices dominate a mid-year baseline update from the Food and Agricultural Policy Research Institute (FAPRI) at the University of Missouri.

A new baseline update takes those changes into account, Westhoff said, but does not represent a full baseline report. The updated baseline will be used for independent economic analysis of farm, budget and biofuel policies.

Wet conditions and floods delayed and prevented plantings across the Corn Belt and Northern Plains. Droughts across the South and other areas added to the factors changing the outlook.

The baseline starts from the USDA August estimates of 2011 crop production. Those estimates showed below-trend yields for corn, soybeans and several other crops.

“However, consumer demand improved for beef and pork, particularly in international markets. Poultry producers remain in a difficult situation,” he added.

“If consumer demand improves as expected during the next couple of years, beef and pork producers should endure higher input costs without further downsizing of herds.”

Consumers will see increasing meat prices into 2012, according to FAPRI.

In the beef herd, FAPRI projects another half-million-head decline in cows to 30.4 million by the start of 2012. By 2016, cow numbers should increase to 31.5 million head.

“The update covers near-term outlook for a few commodities and goes out only five years instead of the 10-year annual baseline issued each winter. The update does not receive a full external review,” Westhoff said.

FAPRI assumes that provisions of the 2008 farm bill will continue, even though many are scheduled to expire. However, the ethanol tax credit and tariff are assumed to expire as scheduled at the end of 2011.

The next baseline will be prepared in early 2012, starting internally before Thanksgiving. The update covers corn, soybeans, ethanol, wheat, upland cotton, rice, beef, pork, poultry and dairy. The full update will be posted on the MU FAPRI website: http://www.fapri.missouri.edu/.

For 27 years, MU FAPRI has supplied economic analysis for proposed agricultural legislation by the U.S. Congress. That included multiple runs on every farm bill.

MU FAPRI is funded in part by the Agricultural Experiment Station of the College of Agriculture, Food and Natural Resources in Columbia