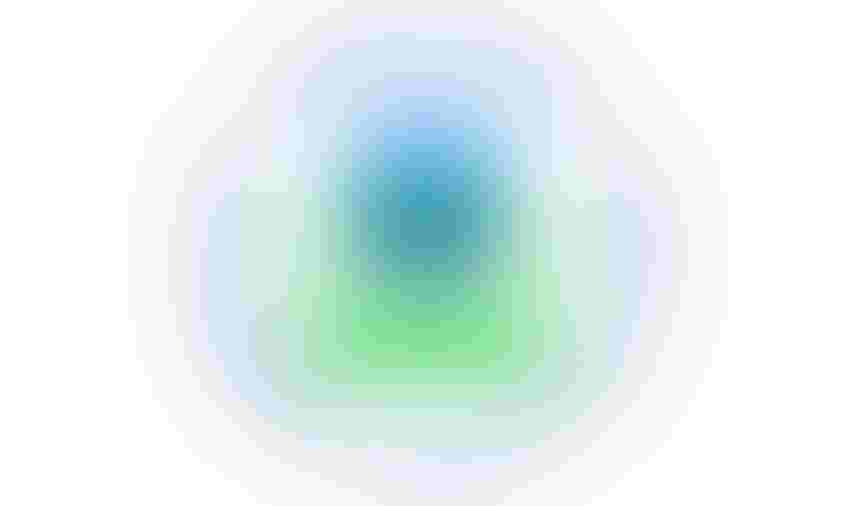 Despite being in the middle of its own privacy rights scandal that goes straight to the top of the leadership chain, EPA is facing heavy criticism after releasing farm data from 30 states to the Natural Defense Council, Earth Justice and the Pew Charitable Trusts. The three environmental groups had requested the data through the Freedom of Information Act (FOIA).

According to the National Pork Producers Council (NPPC): “EPA gathered the information despite being forced last year to drop a proposed reporting rule for Concentrated Animal Feeding Operations (CAFOs) because of concerns about the privacy and biosecurity of family farms.”

EPA collected the farm data “from state water agencies without informing them about its intention to share the information with outside groups.”

"What's ironic is that, in the name of transparency, EPA released information in secret and violated the privacy rights of farmers across the country,” said R.C. Hunt, NPPC president and Wilson, N.C., hog farmer.

The compliance of EPA to the FOIA request, and the subsequent release of the farm data, is glaring — especially when laid across the backdrop of EPA’s own FOIA controversy.

In December, EPA Administrator Lisa Jackson resigned, along with her alter ego, “Richard Windsor.” Richard Windsor is a fake name that Jackson used for a private EPA email account. The hidden email account had been discovered in April of 2012, when the Competitive Enterprise Institute’s (CEI) Christopher Horner found a 2008 EPA memo that mentioned “alias” email accounts. The memo said, “few EPA staff members, usually only high-level staff, even know that these accounts exist.”

At first glance, there is nothing unusual about government employees using a secondary email address. However, the private email system allows information to be concealed or lost through multiple avenues. EPA and Jackson figured that nobody would ever FOIA the Richard Windsor account — because nobody would ever know who Richard was. EPA figured wrong.

Essentially, the CEI filed an FOIA for access to the Richard Windsor emails in May of 2012 — EPA responded with months of stonewalling.

Horner kept pushing and according the Washington Examiner: “When EPA refused to turn over the Richard Windsor emails, CEI and Horner appealed to the U.S. District Court for the District of Columbia, which ordered the estimated 12,000 emails associated with Jackson's non de plume released in four separate tranches of approximately 3,000 each.”

The heavily redacted email material will continue to come out, thanks only to a court order. Concealment of information by EPA is not new. In 2001, former EPA Administrator Carol Browner, in responding to a FOIA lawsuit, made this bold claim, as reported by the Associated Press: “The same day a judge ordered her agency to preserve records, then-Environmental Protection Agency Administrator Carol Browner asked a technician to delete her computer files … Browner says she did not know about the court order and simply was seeking to remove some games, which her son had installed on her work computer … ‘It didn't seem appropriate to leave behind a computer with kids' games," Browner said.’”